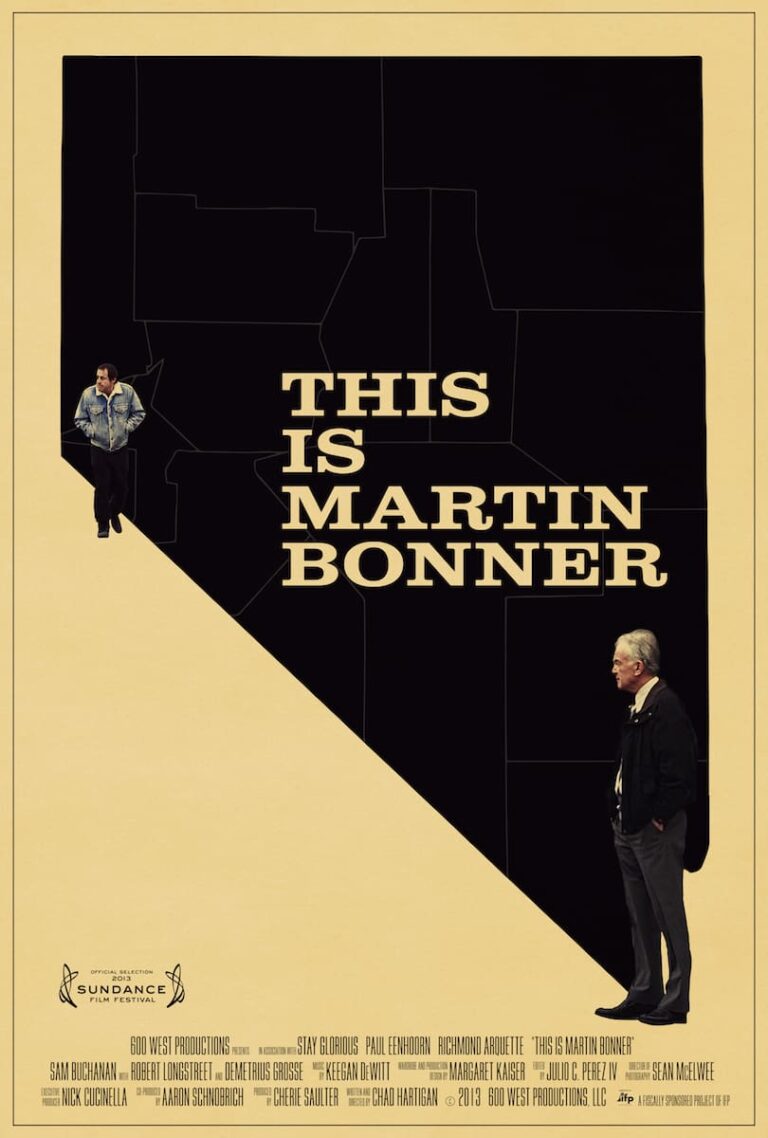 As movie halls continue to remain shut for the sixth consecutive month due to the coronavirus-induced lockdowns, leading broadcaster Zee on Tuesday announced a cinema-to-home service, beginning a new digital distribution model for producers.

The cinema-to-home servie is called Zee Plex and, for this, it has partnered with leading distributors, including Dish D2H, Tata Sky and Airtel Digital TV, as well as key distribution platforms in the international markets.

Movie halls have been one of the worst-hit businesses due to the lockdowns as theywere one of the first to be closed even before the nationwide lockdown was imposed from March 25. This has forced many producers to release their new movies online such as on Amzone Prime and Hotstar. 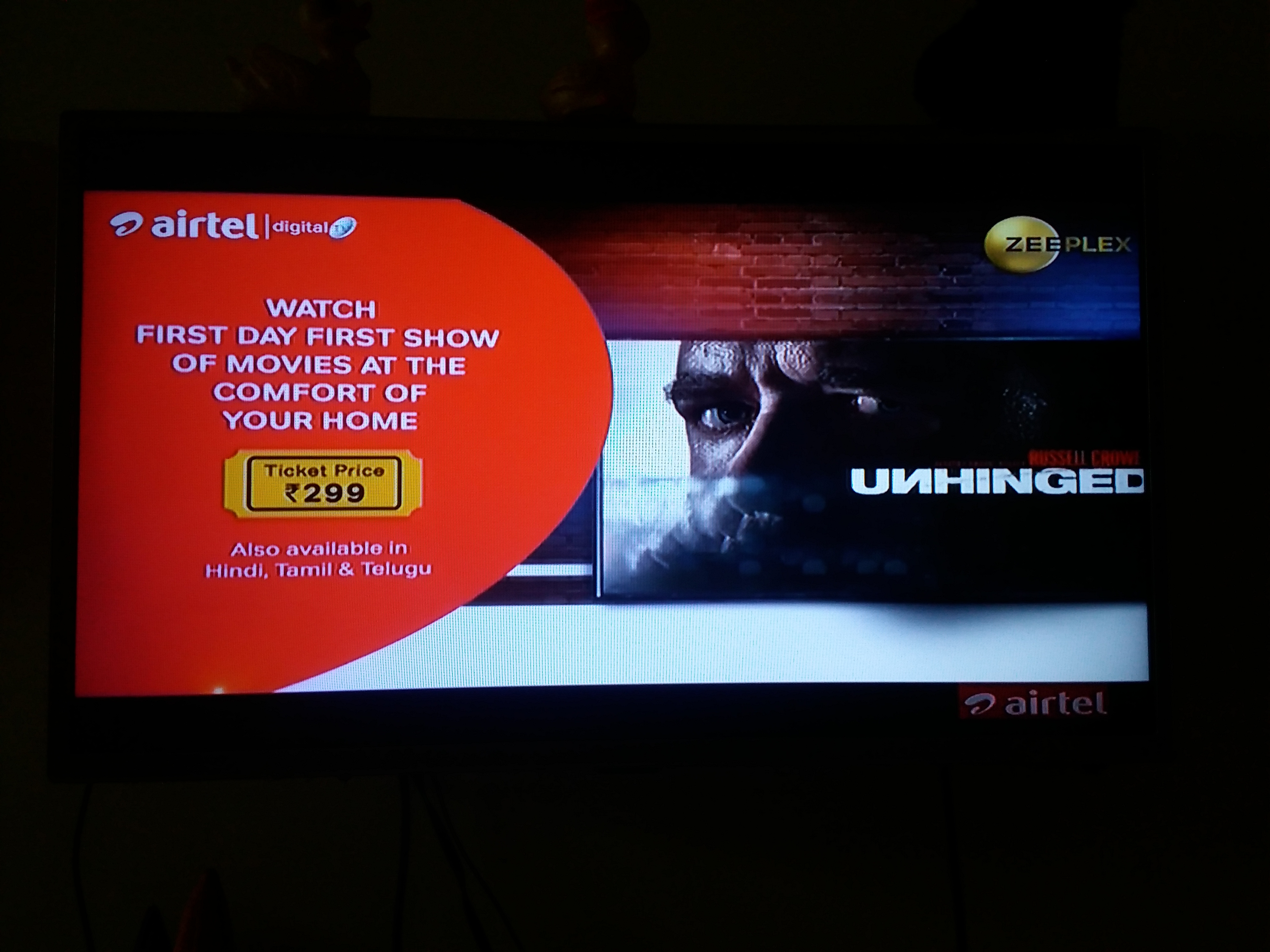 Zee Plex will also be available on its over-the-counter (OTT) platform Zee5, both in the country as well as overseas, Zee Entertainment Enterprises said in a statement.

The statement said Zee Plex is the first 'cinema2Home' (C2H) service on television and digital platforms.

With Zee Plex, consumers will be able to watch their favourite new releases in their homes at an attractive per-film price point, the company said. It added that the new model will help enhance the overall commercial ecosystem for producers as it enables them to present their creative work to a wider range of audiences on established entertainment platforms.

Zee Studios chief executive officer Shariq Patel said, 'Zee Plex gives consumers the flexibility and convenience to catch their favourite films in the comfort of their homes, along with friends and family.'

'We have received great interest from producers and are looking forward to release a strong slate of blockbusters across languages,' he said in a statement without offering details.

Atul Das, chief revenue officer of the group, expressed hope that Zee Plex would be available from October 2 as a pay-per-view service on platforms like Dish D2H, Tata Sky and Airtel Digital TV.

The coronavirus pandemic has jolted several sectors, with the entertainment industry being one of the most visibly affected ones. Long before the nation went into a complete lockdown late in March, cinema halls were shuttered down and films were put on a grinding hold. From the ones at initial stages of pre-production and those running in mixing records to the films which were running successfully in theatres, the brunt of this sudden pause has been borne by all the films alike. To battle the challenge, substitutes like OTT have emerged as top-choices; and while the cinema owners have been already grappling with this rising trend of such platforms, the new pay-per-view service has unlocked an entirely new book of worries for them.

More than a 100 films came to a grinding halt with the global pandemic. In times like these when real life seems to be no less than a drama film, entertainment is a luxury that people simply can't afford, pushing the world of arts over the edge.

“All the big business that was expected has evaporated in thin air. Several films in all languages were going great guns when stoppage was announced, sure they will be shown once the cinema houses open again but what will be the footfalls?' exclaimed Ravi Kottarakara, the general secretary of Film Federation of India (FFI) and South India Film Chamber of Commerce (SIFCC) in one of his interviews during early phases of lockdown.

'Many films scheduled for release right now including blockbuster releases have been indefinitely postponed. The focus for us now is the concern for our weaker sections. They need priority attention. This is not the time to take them for granted,” he further added. The impact of this sudden break cost the film industry an excruciating loss of USD 130 million, within the first two months, till mid-May. Now that it has been almost half a year since the film-buffs have not been able to enter the theatres, the loss can only be imagined. Even the stance of cinema's distant cousins- theatre and television productions, have faced a similar fate, pushing many stages to a permanent closure.

OTT- Other Tales of Tragedy for Indian Theatres or a Pill of Respite?

In these testing times of Indian film industry, which is wobbling over the waves of loss, Over-The-Top (OTT) platforms have emerged as a sliver of hope. Many films starring famed actors including Gulabo Sitabo and Shakuntala Devi have opted for this new avatar of release, catapulting the trend. Even the late actor Sushant Singh Rajput's last film Dil Bechara was given an OTT release. And given the warming response of the Indian audience to these films, the industrialists are worried that once this new style sits-well with the audience, it'll forever change the culture of watching films.

While the viewers took a sigh of relief with new content brewing their way, it added to the wounds of theatres across the nation, who were anticipating profits from the theatrical release of thee films. The frightened community has been voicing their concers over various platforms and are strongly condemning the move. Many have even approached the government for survival support. The Multiplex Association of India, in particular, was quite vocal for the issue. Several organisations have also requested the government to allow re-opening for maintenance purposes.

Zee Entertainment Limited recently announced its new pay-per-view service, Zee Plex, a launch being perceived by many as yet another pivotal tool for revolutionising the Indian cinema culture.The service, based on ‘Cinema-To-Home' model will be available to subscribers of distribution platforms such as Dish D2H, Tata Sky, and Airtel Digital TV and has also established strategic alliances with distribution partners in the international markets. The service will be available on Z5, Zee's OTT platform, October 2 onwards.

Bringing new films to the audience at the ease of a click may give a taste of new cinema culture to the Indian audience. Flexible show timings too are believed to suit the modern fast-paced lifestyle. The coronavirus pandemic and necessitated social distancing are more than likely to catalyse the stir of this trend. The owners of film theatres are watching the progress in horror as the chances of theatres standing back on feet appear slimmer day by day.

The developments have posed several important questions- Is the cinema culture on the verge of extinction? Are the means of entertainment destined to shrink to the small yet versatile smartphone screens? Are we ungrateful to the owners of the cineplexes?