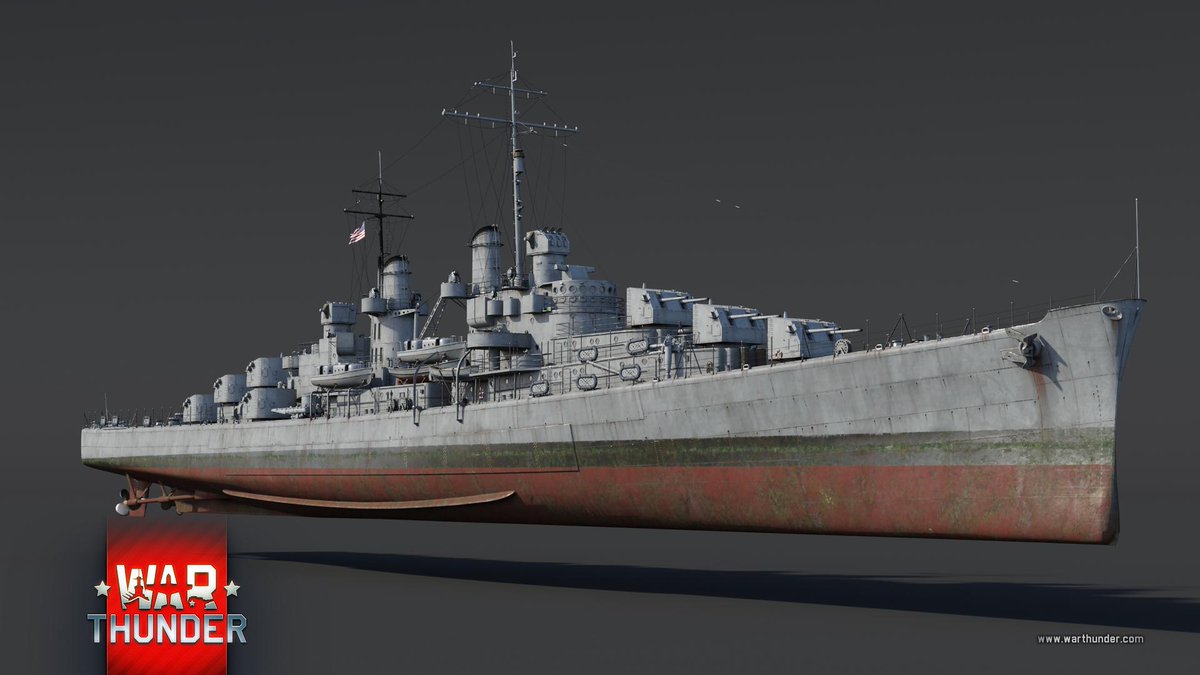 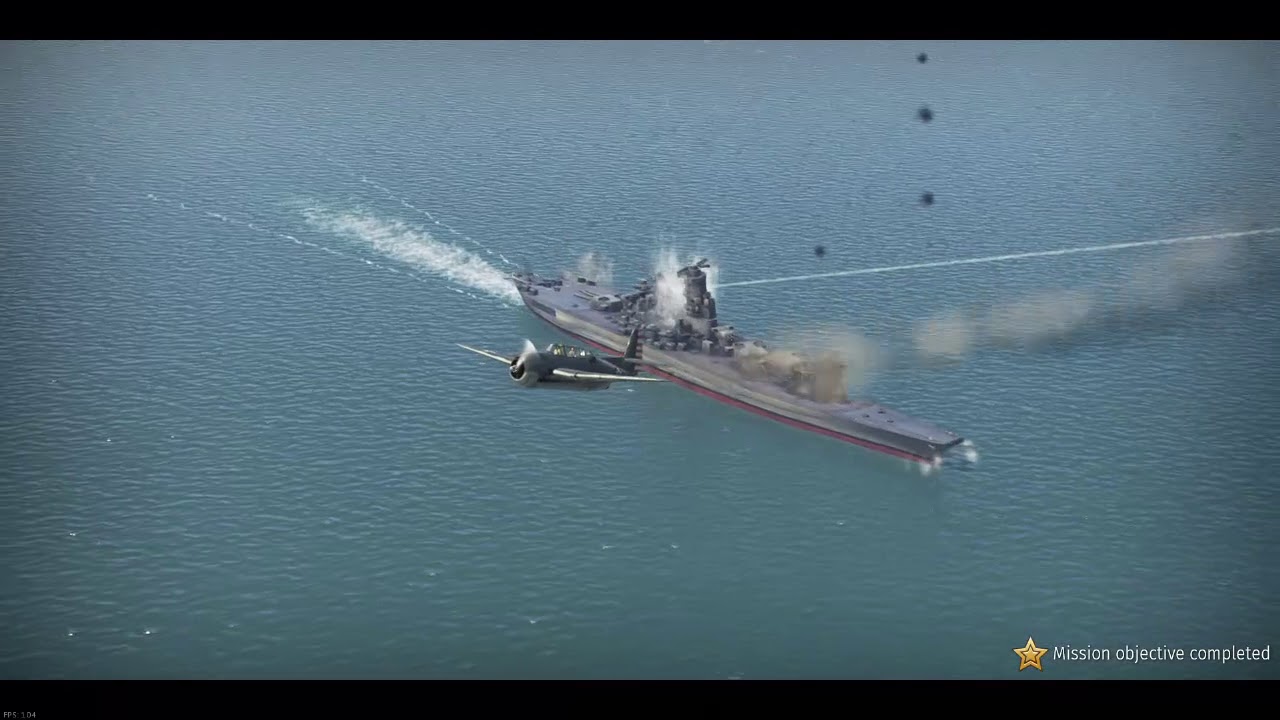 Sink The Battleship Yamato In A TBF Avenger

Maybe you’ve fantasized about what it would feel like to engage in an iconic WWII battle. Perhaps if you’re a follower of this blog, you are a vet and already have! Well now, you will be able to at least get somewhat of a taste of what it was like taking out the Yamato Japanese battleship with a TBF Avenger. The Avenger was U.S.’s iconic torpedo bomber that was the Navy’s workhorse in attacking enemy navies. Here in this clip, we have a simulation where you get to ride first person and bomb the hell out of the enemy.

War Thunder is a popular online game that features WWII aircraft and allows you to pick and fly your favorite warbirds and take them to battle!

In the real battle, is it is said the Yamato took about 11 torpedo hits, and also 6 bombs. One important thing to know is that it was one of the most heavily armed ships in the entire Japanese Imperial Navy. We’re talking about 72 tons at full weapon’s load and 9 huge 18 inch guns. Yamato was much more than just a big battleship. It became part of Japan’s pride and culture at the time. Because if its size, speed, armament, and sheer power, it represented Japan’s pride in defending against the West.