A run down on the War Thunder Update 1.99Video and Music used:Video - Super Mario Rates Your Spaghetti NoodleVideo - That's A Lotta Damage Commercial (The Bu. Also known as the Type 99, the ZTZ99 is perhaps the most famous Chinese main battle tank. It looks similar to the ZTZ96A at a quick glance, with similar 'arrowhead' ERA arrays on the front turret, but the dimensions are larger and the hull layout is more similar to the Soviet T-72. War Thunder was made by Gaijin Entertainment. Type 99 LMG An improvement over the earlier Type 96 machine gun, itself partially based on the Czech ZB vz. 26 light machine gun. The Type 99 was chambered for the more powerful 7.7x58mm Arisaka round, and featured slightly improved internal mechanisms. 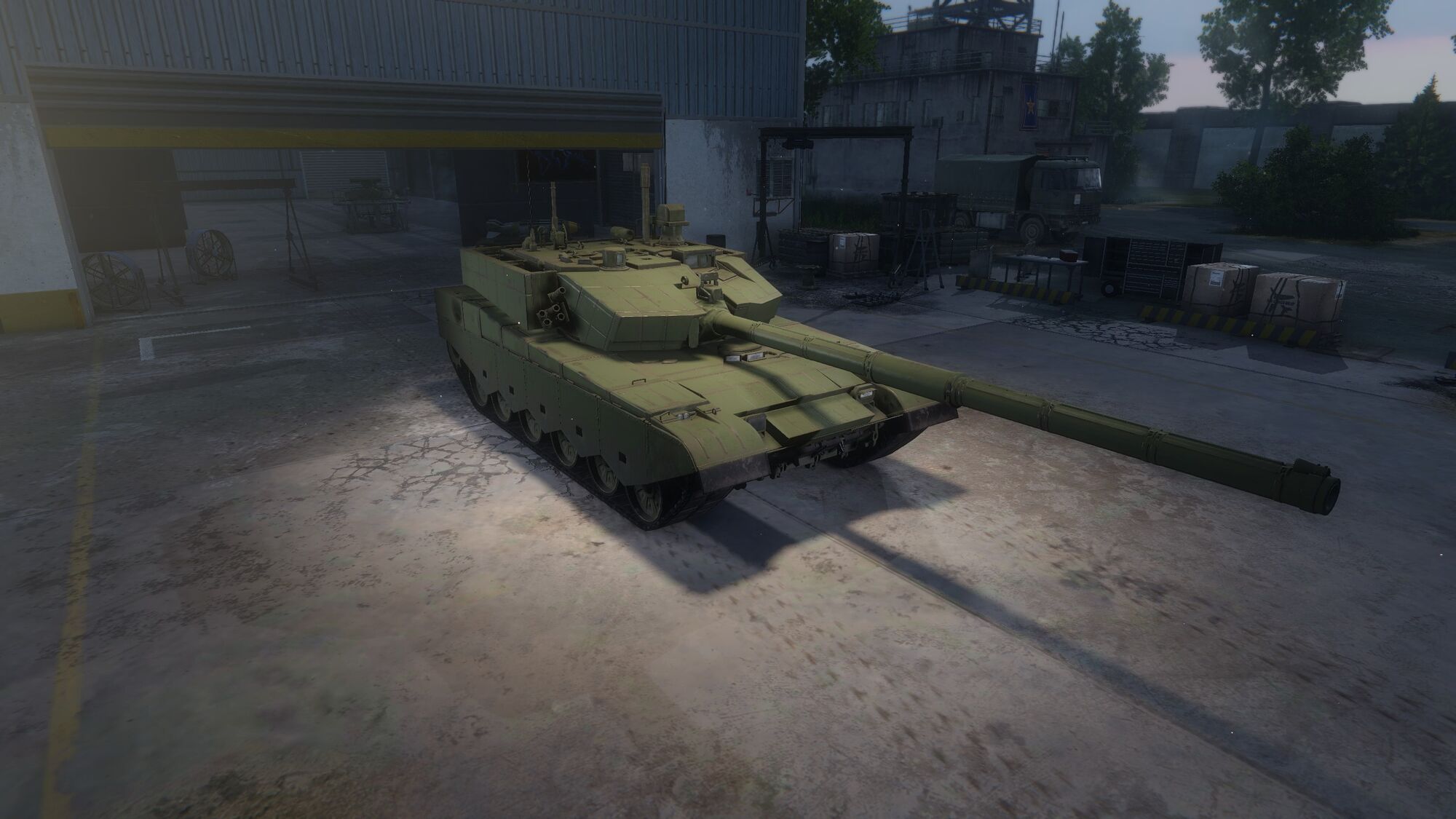 In 1935, officers in the Imperial Japanese Navy began to investigate 20 mm automatic cannon as armament for future fighter aircraft.[2] Their attention was drawn to the family of aircraft autocannon manufactured by Oerlikon, the FF, FFL and FFS. These all shared the same operating principle, the advanced primer ignition blowback mechanism pioneered by the Becker cannon, but fired different ammunition: 20×72RB, 20×101RB, and 20×110RB, respectively.

Following the import and evaluation of sample guns, the Imperial Japanese Navy decided in 1937 to adopt these weapons. To produce the Oerlikon guns, a group of retired Navy admirals created a new arms manufacturing company, the Dai Nihon Heiki KK. In 1939 this started producing a Japanese version of the FF, initially known as the Type E (because the Japanese transliteration of Oerlikon was Erikon) but from late 1939 onwards formally known as the Type 99 Mark 1. A Japanese version of the FFL was produced as the Type 99 Mark 2.[3][4] The FFS was tested, but not put in production.

The Type 99 Mark 1 and Mark 2 were not models of the same gun, instead they had parallel lines of development into several different models. Because of the close technical similarity, several modifications were adopted to both guns simultaneously.

The Type 99 Mark 1 was adopted by the Japanese for both fixed and flexible installations. The fixed installation was developed first, as a fighter gun fed by a 60-round drum magazine, mounted in the wings of the famous Mitsubishi A6MZeke or Zero. A flexible version, initially developed for the Mitsubishi G3M bomber, was inverted to put the ammunition drum below the line of sight of the gunner. Smaller drums (45, 30 or 15 rounds) were used on flexible installations where space was limited.[4]

The limited ammunition capacity was an important disadvantage. The Type 99 Mark 1 Fixed Model 3 could be equipped with a 100-round drum, but the size of the drum was itself a problem in fighter installations, although the Model 3 guns were installed on the initial production versions of the A6M3. A more practical solution was provided by the Type 99 Mark 1 Fixed Model 4, which featured a Kawamura-developed belt feed mechanism.

The Type 99 Mark 2 was a heavier weapon with a stronger recoil, and was not put in use by the IJN before 1942. It was used exclusively in fixed installations, i.e., either in fighters or in power-operated turrets. The Type 99 Mark 2 was carried by later models of the A6M, starting with the A6M3a Reisen Model 22 Ko,[3] and on later Navy fighters such as the Kawanishi N1K-J.

The Model 4 of this weapon adopted the same belt-feed mechanism as the Type 99 Mark 1 Model 4. The Type 99 Mark 2 Model 5 resulted from attempts to increase the rate of fire. By modifications that included the addition of strong buffer springs, the rate of fire was raised to between 670 and 750 rpm. But the Model 5 was formally adopted only in May 1945 and may not have seen combat.[3][4] 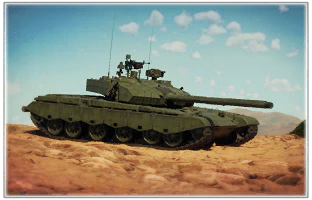