Spotlighting lets you share this airplane with all of your followers. This is a great way to help new players get the recognition they deserve for their work.

Click the Spotlight button below and all of your followers will receive a notification.

If you are on Mac, copy this airplane ID to the clipboard and press CMD+L while in the designer in SimplePlanes to download this airplane.

If you are on mobile, then try requesting the mobile version of the site. You can learn more about how to do that here. Otherwise, just click the Download for Mobile button below.

The Tupolev TB-3. Tyazholy Bombardirovschik, Heavy Bomber, civilian designation ANT-6) was a heavy bomber aircraft which was deployed by the Soviet Air Force in the 1930s and during World War II. It was the world's first cantilever wing four-engine heavy bomber.[2] Despite obsolescence and being officially withdrawn from service in 1939, the TB-3 performed bomber and transport duties throughout much of World War II. The TB-3 also saw combat as a Zveno project fighter mothership and as a light tank transport. 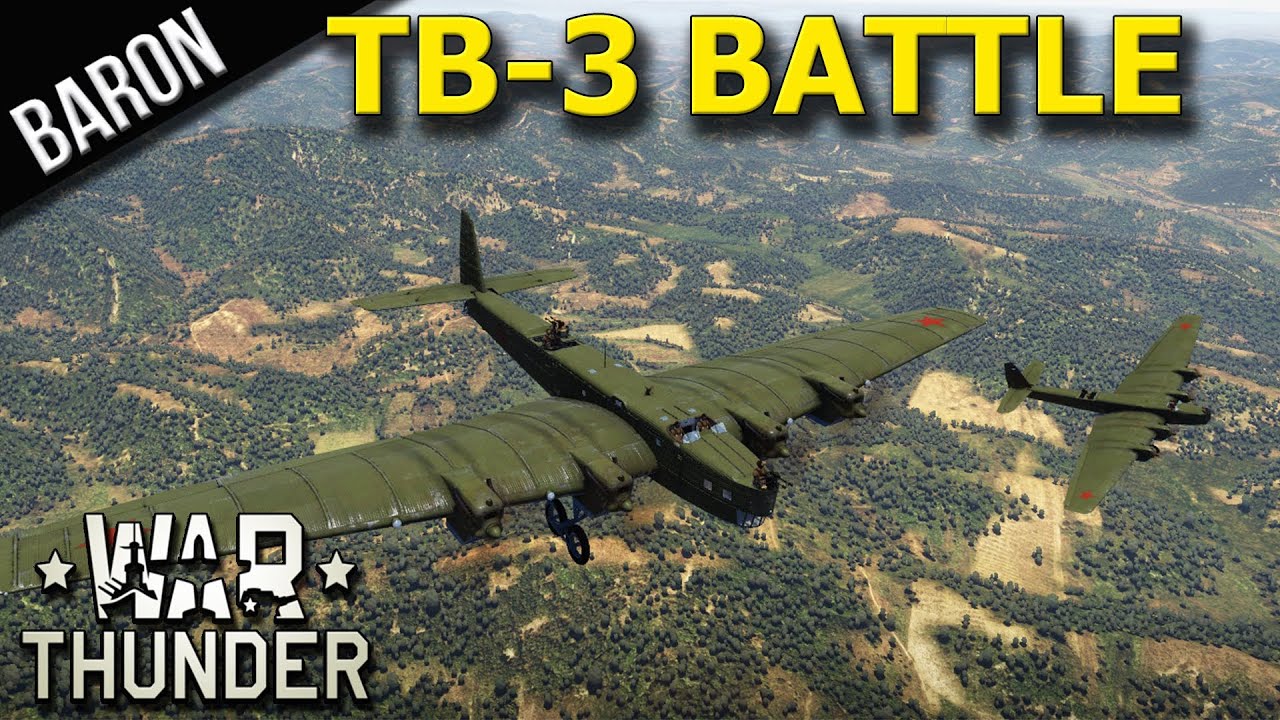