Although this game is called War Thunder, I decided to begin with talking about tanks, because I play tank mode more than plane mode.

So let me begin from talking about the Russian tank, that is because the game is made by Russia people, so their tanks are kind over power, plus, their tanks are kind of interesting, because their tanks are showing two extreme points on the soviet, either have very fast speed and good tank gun, but have thinner armor, or they have thicker armor with slow speed, also with the tank gun that not as good as those lighter tanks. The faster, lighter and more powerful series is the T34 series, and the slower, heavier and less powerful series are the KV(Kliment Voroshilov) series and the IS (Iosif Stalin) series.

When you look at tank tech tree, you will see there are five lines you can go, and the first line is the T-34 series and its extend series T-44/54. This is also the series I’m going to talk about firstly. This is the symbol of weaker but more powerful. Compare to the same level tanks to other countries, even to the previous level, it also weaker; but it always have the more powerful gun than the other tanks in the same level. OK, let’s begin. You might see my modification is not 100% unlocked, because I got through the first level pretty fast.

The first two tanks you need to research is the BT-7 tank, and the previous one is BT-5, but it is provided as you begin playing tank, you always need an initial weapon at the beginning, right? Actually this tank design was come from US, and advanced by Soviets. Three people are needed for this tank, commander, gunner and a driver. The advantage of this tank, of course, is its speed, it runs really fast, but this isn’t really an advantage, because all the initial tanks are light tank, and their speed don’t really have big difference.

Actually is kind of interesting, because that even though BT-7 has higher BR (Battle Rating) than BT-5, BT-7’s armor in the game is not better than BT-5, but even worse. They both have the highest speed of 54km/h, they have the same gun, and the only difference between them is BT-5 can contain 86 shells and BT-7 can contain 146, but this really not a matter, because you can’t use all the shells, and more shells will make the probability of getting detonation bigger. Also one thing, only three crew members in there, if remain member is less than two, that means you lost combat capability, also means you “die”

After this two, there is one more tank in the Soviet’s level one tank, that is T50 tank, it has almost two times armor compare to the BT series and a better engine, it can run up to 60 km/h; also it has APCR, which is BT series don’t have in this game, it can penetrate 108mm in 10 meters, and it still have 95 mm of penetration in 100 meters, this make this vehicle strong on “Dog fight” by using a tank. But still, this tanks wasn’t design for against tank, but mostly for human, the best way on using this, is to shoot and run. Because light tanks have very flexibility, so the street fighting will be the best way to use them 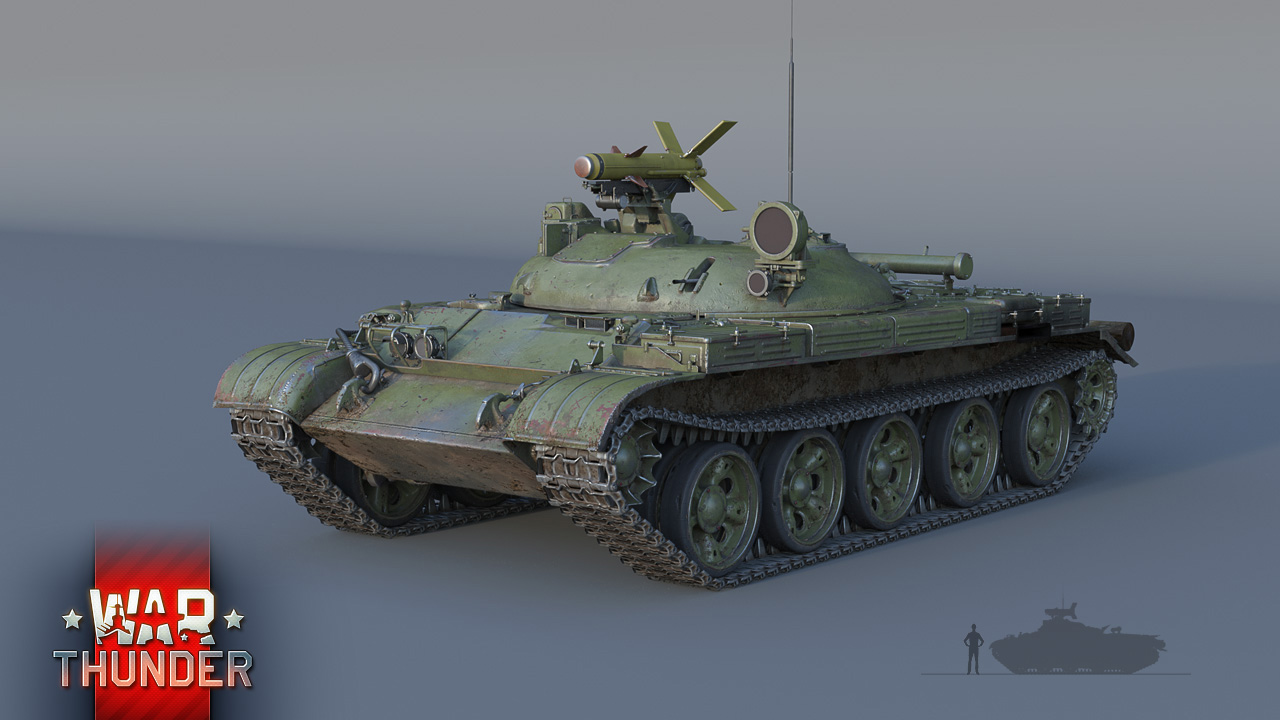