By borrowing from other nations, as you noted, we could probably make an OK Israel or India tree, but that would be it. And War Thunder has yet to make a full tree that represents more than one nation simultaneously, instead having a few 'oddballs' in the trees with more related vehicles. I'm brand new to War Thunder on PC and have been experimenting a bit with the different lines and countries. Which Nations should the new player Press J to jump to the feed. 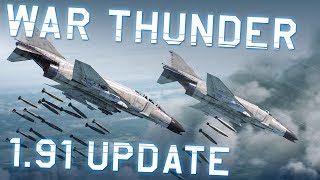 The online, free to play combat sim War Thunder just had a huge new release, adding in an entirely new nation with China and plenty of upgrades elsewhere. 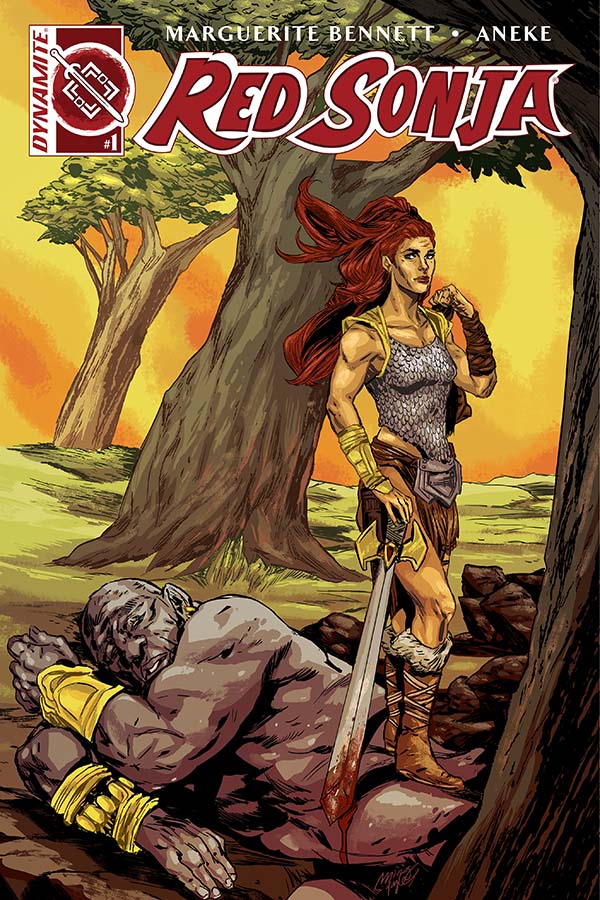 You can see their latest update video below:

One of the biggest changes you might hear is the new sound engine, as they've done a big update to FMOD Studio from the old and unsupported Fmod Ex. This upgrade introduces increased positional accuracy of sound, reduced RAM consumption, a better sound mix so if there's an explosion near you the volume of other sound decrease if proportion to it plus lots of entirely new and improved sound effects made it in. You can read more about that specifically here. 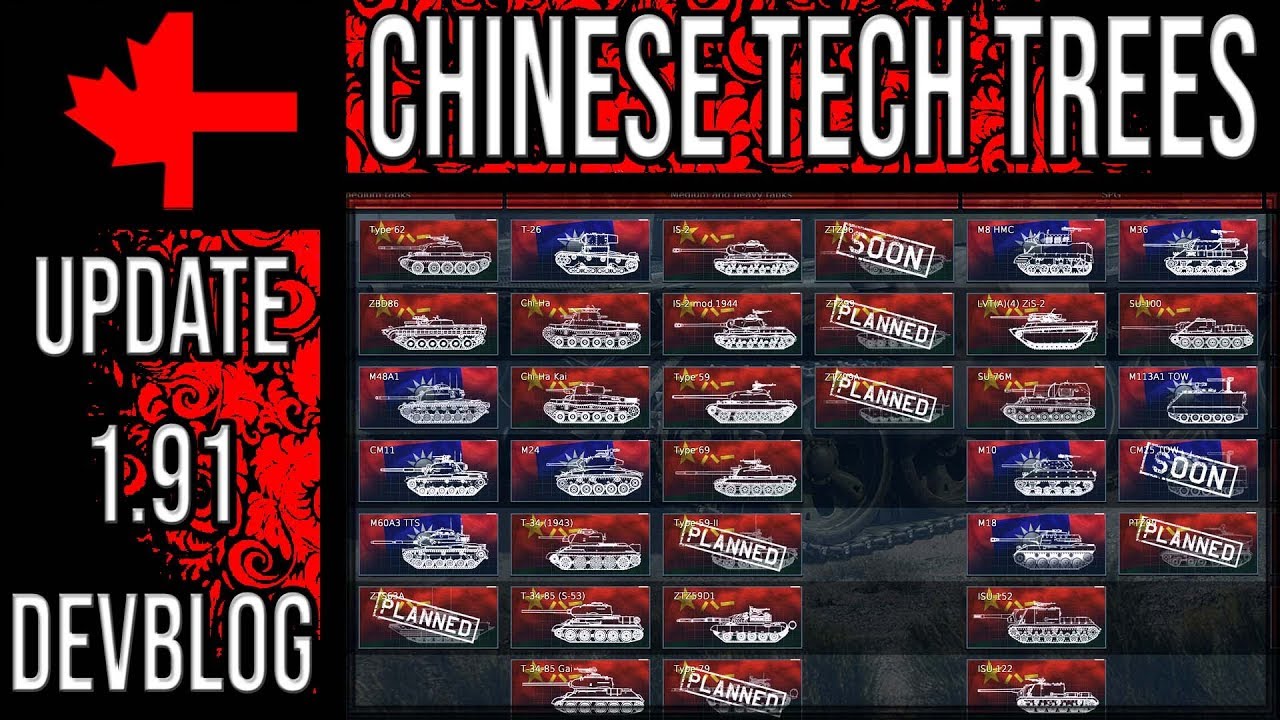 They also added in Easy Anti-Cheat to work alongside their existing solutions. They said it would be turned on 'soon after the update goes live'. Currently then, it's likely that will block anyone playing it through Steam Play rather than the native Linux build. While the native version works fine for me (and continues to do so when tested today), others have reported it to work better for them with Steam Play. Hopefully CodeWeavers and Valve can get EAC supported in Wine/Steam Play soon but no update on that yet.

Find the highlights here, the full changelog here and you can download it on the official site or Steam.