Spotlighting lets you share this airplane with all of your followers. This is a great way to help new players get the recognition they deserve for their work.

Click the Spotlight button below and all of your followers will receive a notification.

If you are on Mac, copy this airplane ID to the clipboard and press CMD+L while in the designer in SimplePlanes to download this airplane.

If you are on mobile, then try requesting the mobile version of the site. You can learn more about how to do that here. Otherwise, just click the Download for Mobile button below. 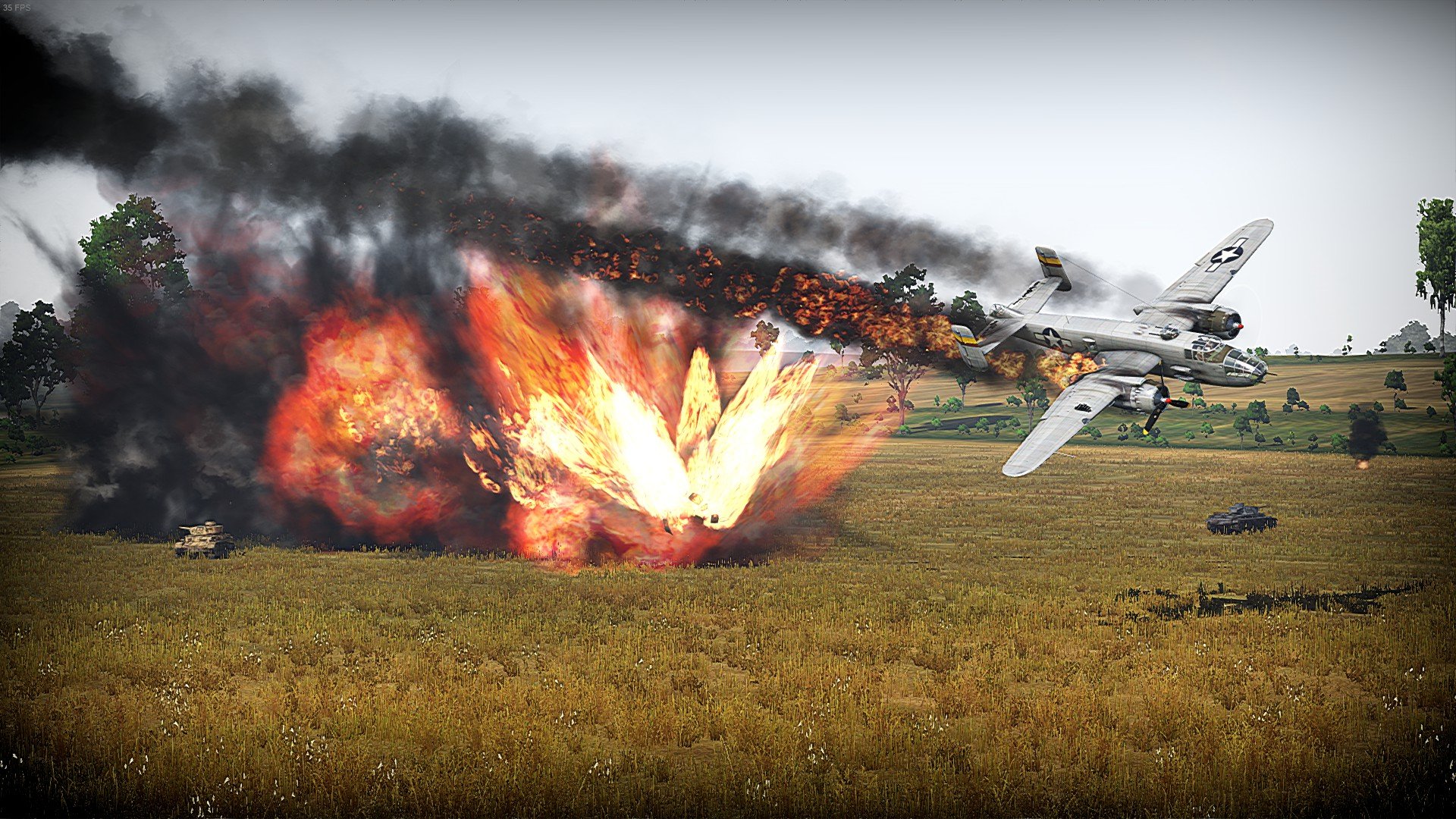 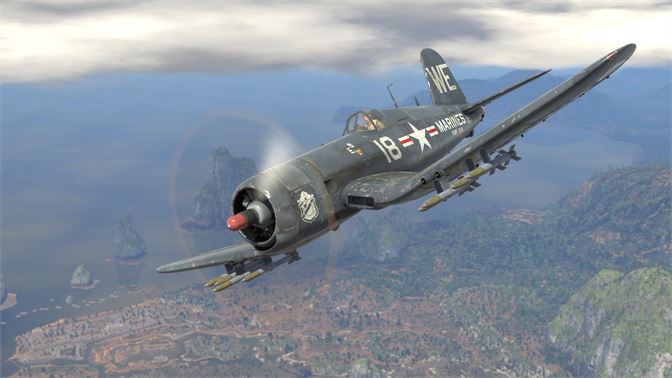 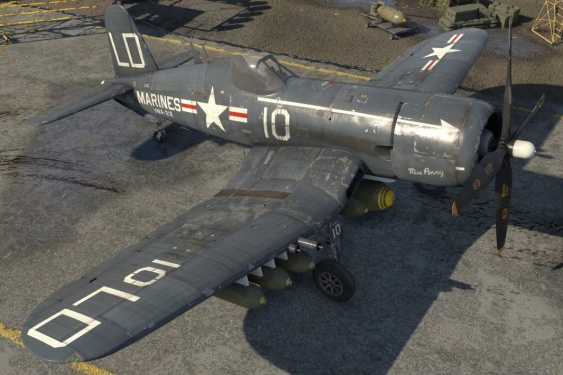