(Note: There are many IDE, toolchain and library which are ready-to-use with STM32. The following setup requires minimal effort to get it work, but it is only one of the many. Feel free to explore others, it is not the purpose of this example to force anyone to use the tools that will be used here.)

System Workbench for STM32: free IDE on Windows, Linux and OS X. It has been built by AC6 and available for download after registration from the OpenSTM32 Community's website.

The IDE itself is based on Eclipse, but comes with some extras for STM32 development like:

To start with STM32 before creating your own board, it is recommended to experiment with a Discovery, a Nucleo or an Eval board, which come with an on-board SWD (Serial Wire Debug) programmer/debugger called ST-Link. 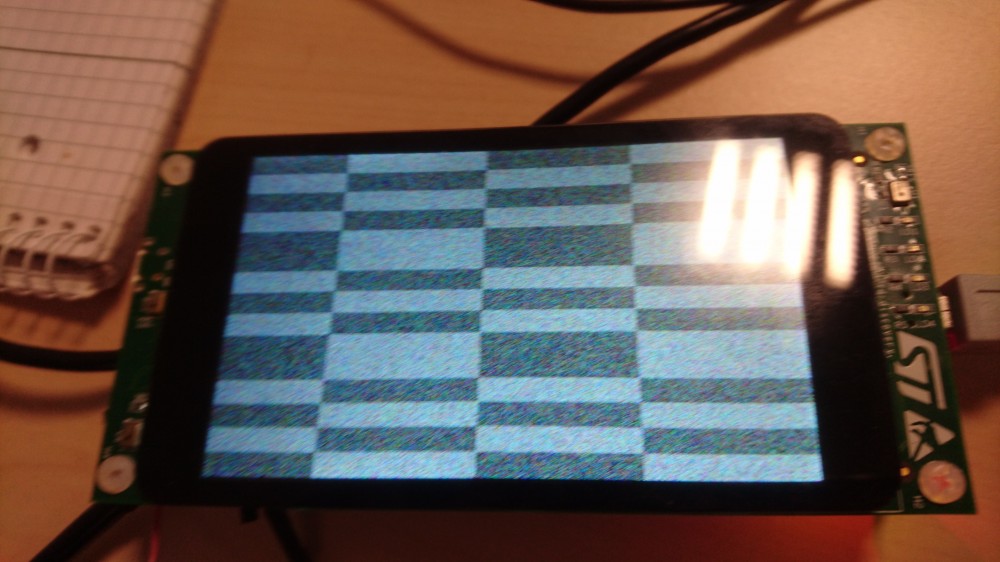 This example will use an STM32F4 Discovery kit, which features an STM32F407VG microcontroller. (Any other board can be used as well.)

As this project has been created with an STM32F4 Discovery, there are already several ready-to-use functions under the /STM32F4_Discovery-Blinky/Utilities/STM32F4-Discovery/ project folder which can be used to interface the Discovery kit's peripherals (accelerometer, audio, LEDs, push button). In this example the void BSP_LED_Init(Led_TypeDef Led) and the void BSP_LED_Toggle(Led_TypeDef Led) functions will be used from the stm32f4_discovery.c file to blink the green LED, which is LED4. To decide which LED is which use the schematics of the Discovery kit. 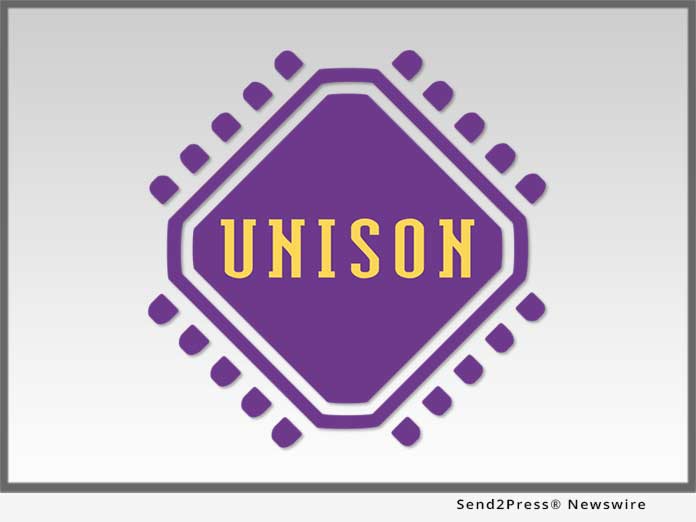 The actual pin and port names are already hidden by some #define and enum, use Ctrl + Click to track them. 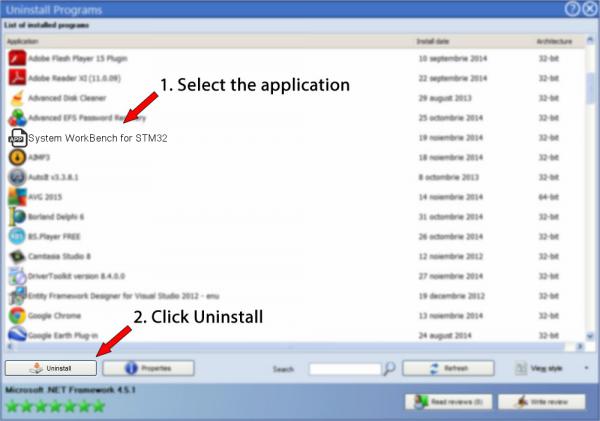 The whole code is the following:

Build with the hammer , and download the application by right clicking on the project folder and selecting the Target → Program chip... option.

Another way to download is with using debug. To do so click on the arrow beside the bug icon in the toolbar and open Debug Configuration... menu. Creat a new Ac6 STM32 Debugging configuration and if the C/C++ Application field is empty, fill in the following:

Other debug parameters such as the OpenOCD configuration file and the used Telnet and GDB ports are automatically generated and filled in by the framework. Finally, click the Debug button. 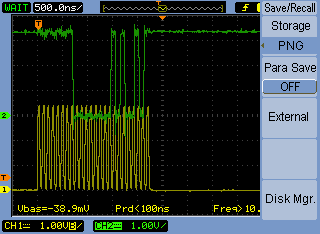