Le Plex is Sony's new go to channel for author-like movies so we wanted to provide the audience with a stylish, premium experience. We were attracted to the idea of a tailored/custom made channel, built with noble materials and with special attention to fine details. Finally, we imagined all composing items of this branding to fit together seamlessly and function like clockwork. Welcome To My Channel Asif NIZVery Bad News Sony Network Asiasat 7 Two Removed From 2019Backgrond Music Credit #VeryBadN.

The premier channel will show award-winning and acclaimed films and create a community of movie buffs. The channel has the tag line #WhereYouBelong With ambitious plans of expanding in the ‘high definition’ (HD) space, Sony Pictures Network India (SPN) launched its premium English movie offering – Sony Le Plex HD – yesterday, August 23, 2016. Aiming at a varied set of audience owing to its diverse range of movies, the HD channel aims to be a premium fun hangout for the community of movie lovers.

The growth of Hollywood cinema in India has led to the segmentation of audiences into two clear categories. One, mainstream cinema offering action and special effects movies, and the other is non-mainstream cinema focusing on storyline, plot and acclaim.

The market for non-mainstream cinema is underserved in India and the channel aims to cater and own this segment. The channel will not only showcase critically acclaimed films but build an ambience around them in a way that enables great conversations and help create a community of quality movie lovers.

For the first time ever, an Indian broadcaster has launched a direct HD feed for its audience. While the content is different from what it offers on its sister channel Sony Pix, the broadcaster has a library of over 400 movies, some of which may overlap with offerings on Sony Pix.

Sony Pix will continue to be mainstream and Sony Le Plex HD will have titles including 200 award-winning movies with over 500 awards to their name.

It will showcase 52 premieres in a year, a premiere each Sunday at 1 PM and 9 PM. On Saturdays at 9 PM, ‘The Magicians’ slot will showcase the movies and the magic behind the camera of critically acclaimed movies.

The channel aims to take the multiplex experience to homes, hence the name ‘Sony Le Plex HD.’ The channel is packaged uniquely and its content properties bring alive the same. The channel is inspired by a ‘listicles’ theme to connect with the common and the uncommon to initiate conversations.

The channel is not an ad-free platform. Saurabh Yagnik, EVP and Business Head, English Cluster, Sony Pictures Networks India, said that the ad rates could be high as they are reaching out to premium brands. As of now, the channel has not locked any advertisers. He said they have doubled investment in the last two to three years on its content.

Asked when they intend to break even, Yagnik did not give a time-frame. He assumed an ideal ratio of 60:40 for advertisers and subscription. The usual ratio for premium channels is 50:50. This could bleed the channel as bringing in revenues gets difficult. Yagnik is unsure how the only-subscription model will work as one player who had tried it earlier failed miserably. The hybrid model (advertising + subscription) works better in India.

Yagnik said the content rights for Sony Le Plex HD are broadcast rights and have nothing to do with its digital platform SonyLIV for now.

It seems there is still a huge opportunity for English content in India in spite of digital players entering the English entertainment space with shows and movies. Asked about Netflix offering similar content, Yagnik says television is here to stay and thrive. 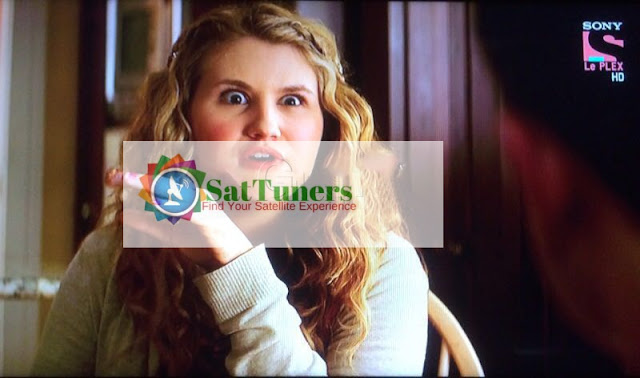 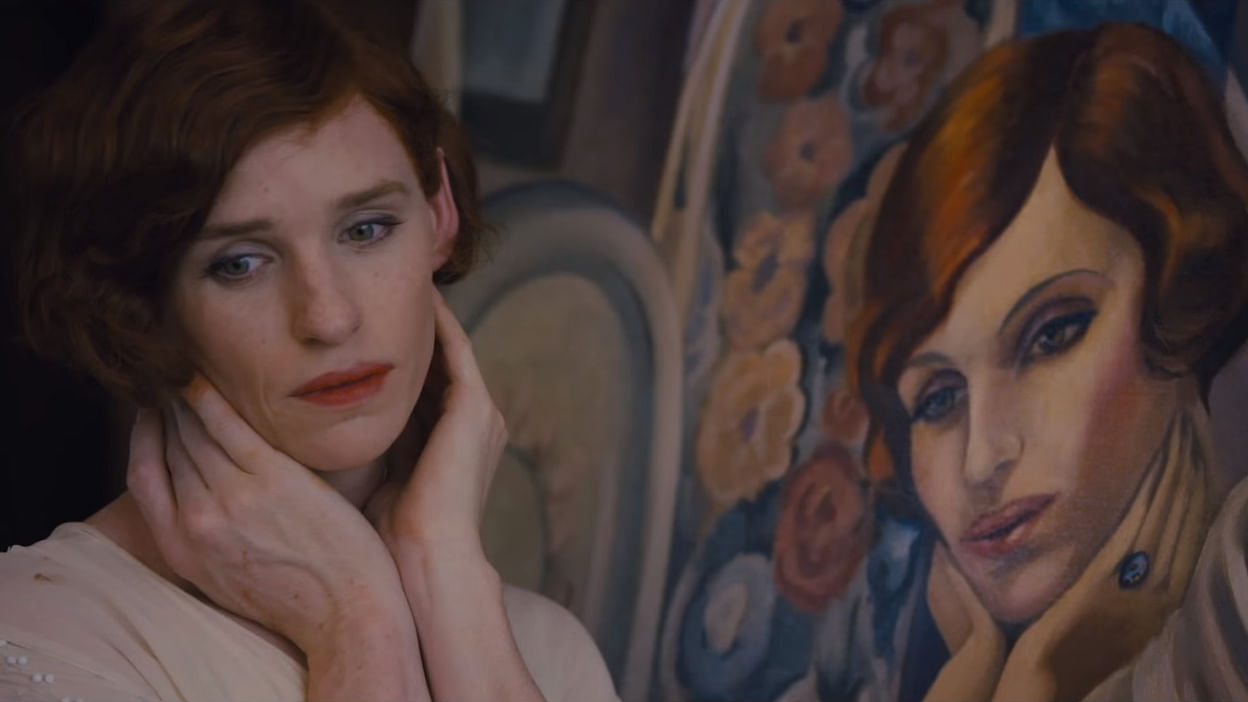 The broadcaster intends to mirror the HD penetrations and aims to hit seven million existing HD households. The channel will be promoted extensively across the network, DTH platforms, print and a robust digital and social media presence to engage with the audience at different touch points.

Sharing insights on why the broadcaster chose Zoya Akhtar as its community ambassador, Yagnik said that as the community ambassador for the channel her role will be to reach out to all movie lovers and build a tribe that appreciates good cinema. Akhtar will be seen actively engaging with movie buffs across the channels social media platforms.

Zoya Akhtar said, “Great movies and great storytelling is what I constantly chase and this is exactly what Sony Le Plex HD has to offer. It's that perfect space where movie lovers, including me, can interact with each other over their favourite Hollywood movies. The channel is not just about showcasing great movies but will also create a community of movie lovers who will drive great conversations around movies. I am glad to be the community ambassador for Sony Le Plex HD and co-create this community of people like me who simply love watching good movies. It is indeed the perfect hangout for all movie lovers.”

Sony Le Plex HD was an Indian pay-TV channel featuring popular and critically acclaimed Hollywood movies.[1] It was launched on 23 August 2016 and it is owned and operated by Sony Pictures Networks and has the broadcast licenses for Sony, Universal Studios, Lionsgate, MGM and Disney films in India.[2]
Zoya Akhtar was the brand ambassador for Sony Le Plex at the launch time.
Sony Le Plex HD was discontinued by Sony Pictures Networks India on 31 December 2018 at 00:00 hours. [3]