Come learn more about your opportunities

At the University of Washington Naval Reserve Officer Training Corps, our mission is to train and develop well-rounded Navy and Marine Corps Officers.

Check out what we do.Explore More

LT Aaron Bishop grew up in Huson, Montana and graduated from Frenchtown High School in 2008. He enlisted in the Navy as a Nuclear Electronics Technician, and while in the training program was accepted into the Seaman-to-Admiral 21 commissioning program. Through the STA-21 program he attended Oregon State University and completed a B.S. in Nuclear Engineering with a minor in Economics. He commissioned as an Ensign in 2014, and went on complete Naval Nuclear Power Training in Charleston, SC and Saratoga Spring, NY before being assigned to the USS California (SSN 781) out of Groton, CT.

LT Bishop reported to the USS California in April 2016, where he served as the Chemical and Radiological Controls Officer, Diving Officer, and Assistant Operations Officer. He completed two EUCOM deployments over three years onboard California.

In April 2019 LT Bishop was assigned to the PCU Montana (SSN 794) in Newport News, VA. He served as the Assistant Operations Officer and the Training Officer, acting as the operational subject matter expert for the pre-commissioned boat, and assisting in the testing of the nuclear systems. In September 2020 LT Bishop reported to the University of Washington.

In addition to his duties as an instructor, LT Bishop is pursuing a Master’s degree in Industrial and Systems Engineering. In his free time, he enjoys backpacking, snowboarding, running, and attending Seattle Sounders games.

Sergeant Hendrix was promoted to his current rank of Staff Sergeant in October of 2016.

In February of 2019 Staff Sergeant Hendrix reported to 3d BN 11th Marines where he was assigned as a Platoon Sergeant in Mike Battery.

Staff Sergeant Hendrix served as the Battery Gunnery Sergeant for Kilo Battery from May 2019 to December 2019 and then deployed with Battery I in as the battery gunnery sergeant from September 2020 to March 2021. 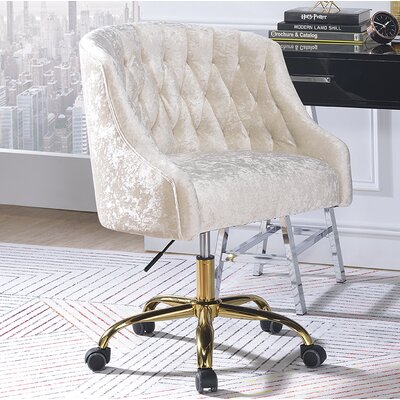 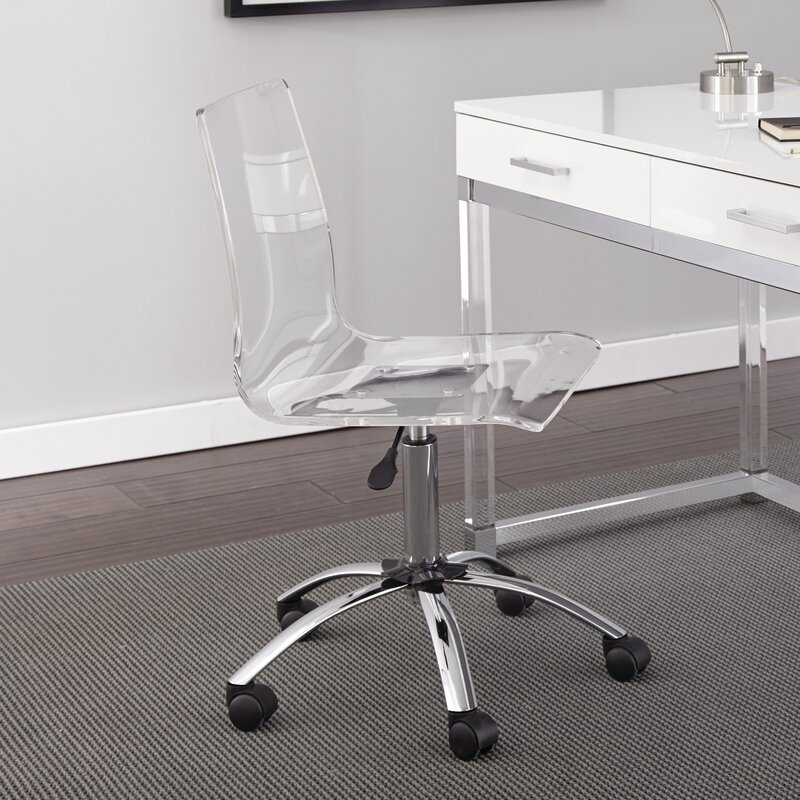 LT Megan LumAssistant Professor of Naval Science
Surface Warfare Officer Nuclear
University of Washington NROTCLT Megan Lum was born and raised in Kaneohe, HI. In 2009 she accepted her admission to the University of Hawaii Manoa. In 2011 she transferred to the University of California, Riverside where she received a Bachelor of Science degree in Bioengineering.LT Lum was commissioned in February of 2014 as a Surface Warfare Officer assigned to the USS NEW ORLEANS (LPD-18) out of San Diego, Ca. Here she served as the Electronic Warfare Officer from 2014 through 2016 in support of signals analysis and identification. In 2016 she deployed for four months in support of South China Sea Operations.Ashore, LT Lum spent a year at Naval Nuclear Propulsion Training Unit qualifying to operate a naval nuclear propulsion plant. She was then assigned duty and as the Reactor Propulsion Division Officer aboard the USS NIMITZ (CVN 68). She then transitioned to both Reactor Training and Reactor Mechanical Division Officer billets while there.Personal decorations include two Navy achievement Medals and various unit awards.

Lieutenant Oh was born in Incheon, South Korea, and raised in Anchorage, Alaska. He graduated with a Bachelor of Arts in Mathematic from Arizona State University and commissioned through the university’s Naval Reserve Office Training Command in 2014.

A Surface Warfare Officer by trade, he reported to USS SHOUP (DDG 86) then stationed in Everett, Washington. There, he served as Combat Missiles division officer and Engagement Control Officer while participating in the joint training exercise Northern Edge 2015, and the multinational maritime warfare exercise Rim of the Pacific 2016.

After completing nuclear training in Charleston, South Carolina, Lieutenant Oh reported to USS NIMITZ (CVN 68) in 2018 while undergoing an extensive dry dock and workup period in Bremerton, Washington. There, he served as the Reactor Controls division officer, and assistant Reactor Electrical Assistant.

In June 2020, Lieutenant Oh received orders to the University of Washington NROTC Unit as the Surface Warfare adviser while obtaining his master’s degree in industrial and systems engineering at the university. 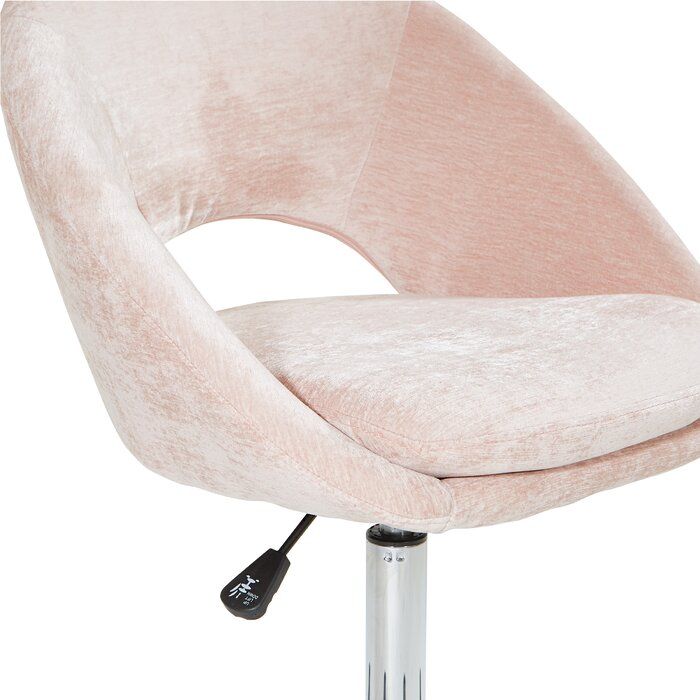 In 2007, Lieutenant Schmersahl received orders to Naval Recruiting District (NRD) Atlanta, where he served as an enlisted programs recruiter. While stationed at NRD Atlanta, Lieutenant Schmersahl
prospected, mentored and screened candidates for careers in the US Navy. In 2008, Lieutenant
Schmersahl was selected for the highly competitive Seaman-to-Admiral-21 program (STA-21) where he
would join the NROTC unit as an officer candidate at the Georgia Institute of Technology.

In May 2018, Lieutenant Schmersahl reported to NAVCENT/5 th Fleet in Bahrain where he served as Battle
Watch Captain, overseeing maritime exercise planning and operations for coalition and Fifth Fleet forces
deployed to the Middle East.

Lieutenant Schmersahl resides in Kirkland, Washington with his wife and three children. He serves as the
unit’s aviation advisor and has plans to continue flying in the greater Seattle area.

Captain Lockwood was born and raised in Rochester, New York, and is a 1991 graduate of Rochester Institute of Technology where he earned a BS in Mechanical Engineering. He was commissioned via NROTC.

Mr. Patton is from Chicago, IL. He was enlisted in the Army for two years, most of which was spent in Germany. He ended his term as an E-4 with an MOS as Supply Technician. He joined the Coast Guard in 1979 as a Seaman Storekeeper and retired in August 2007 as a Chief Warrant Officer after 28 years of service. He has 11 years of sea duty and has been stationed aboard 6 Coast Guard Cutters, serving as a Department Head/Supply Officer aboard two. Mr. Patton has been awarded five Coast Guard Achievement medals, seven Good Conduct medals, two Armed Forces Expeditionary medals, two National Defense Service medals, the Global War on Terrorism Service medal, and the Humanitarian Service medal. He is married to wife Deborah and they have three children, Kevin, Samantha, and Linda.