We present to you the winners of our current War Thunder Skin Competition - December week 4 winners (22nd-31st December). Each of the weekly winners recive a prize of 500

The tanks are a mix of small and large hatch Shermans, one is a M4 or M4A3 105 and there is a 76 gun sticking out down the row. An UK M4 and an M4A1 pass through a fence in an urban area. It could be an M4A4 in front I suppose. Another Sherman Crab. M4A3 based flamethrower tank, probably with the Marines on Iwo Jima. War Thunder player stats. 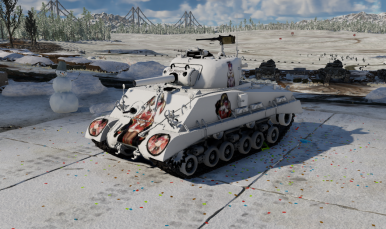 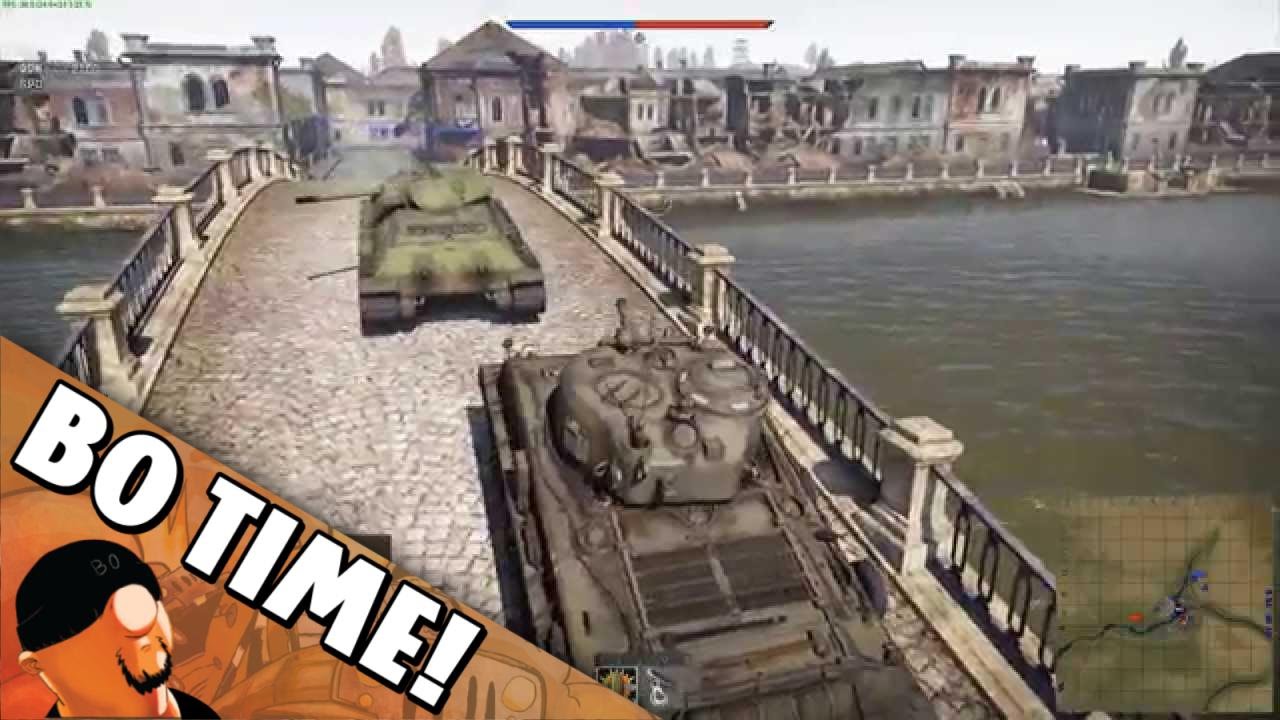 Beral and his 'The Red Baron':

Petranera and his Nimrod Mk2 : 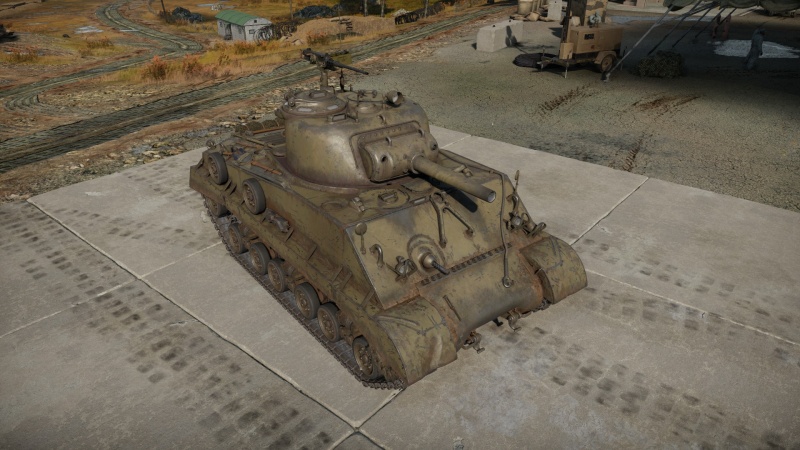 Ampen and his Panzer IV J, made with markings of the 5th Panzer division:

Well done and keep up the good job guys!