With the upcoming release (and current beta) of WildStar — with its 64-bit only client — it’s all-too-convenient that Inner Space (1.13) now supports 64-bit game clients! 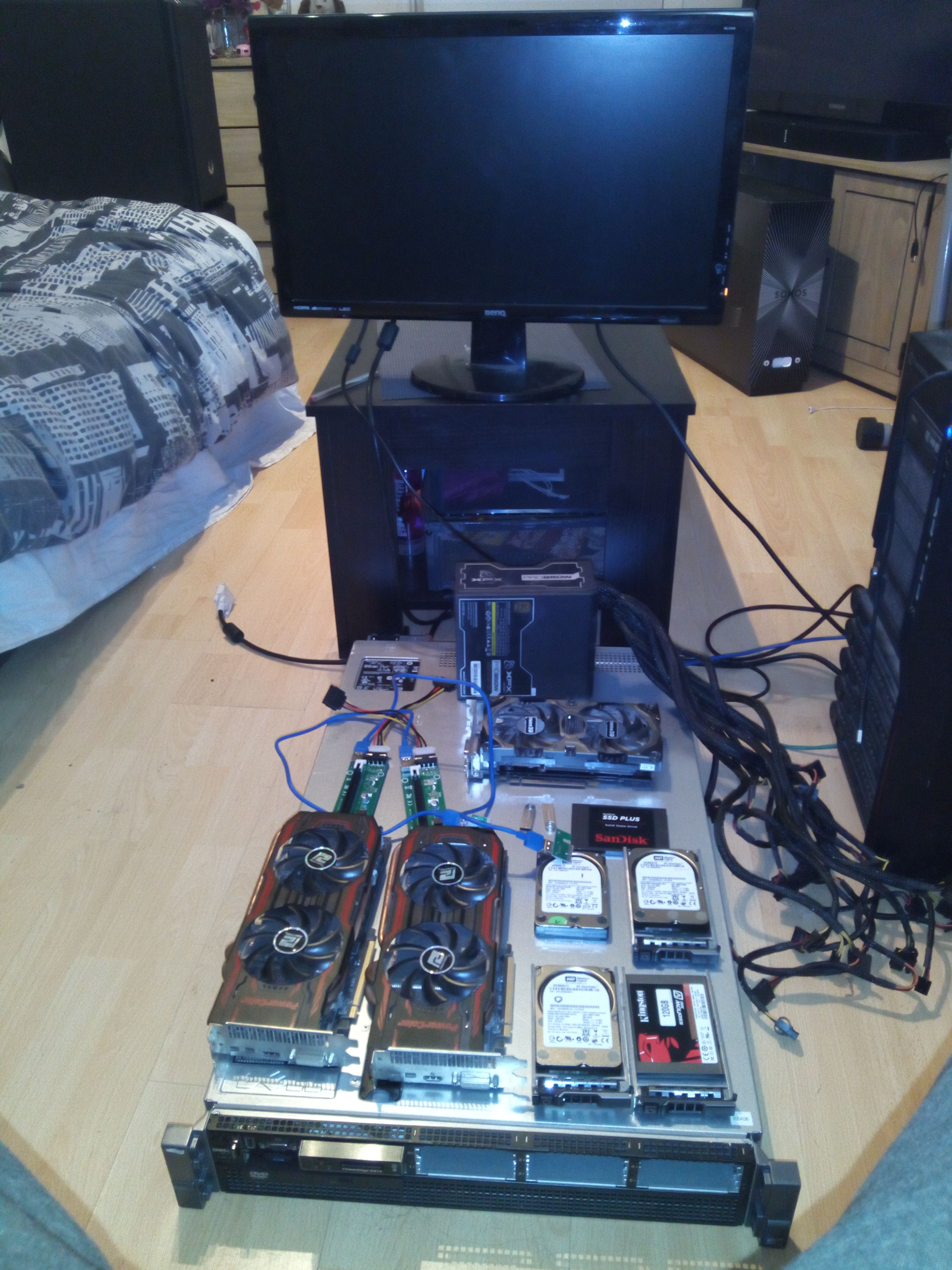 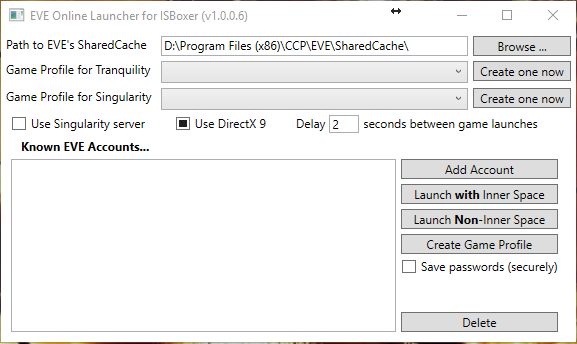 This new 64-bit support is the result of months of preparation, development and debugging, and thousands of lines of code updated across hundreds of source code files. During that overhaul, many stability issues were also identified and resolved, partly because of the conversion process. As a result, even 32-bit games now run more reliably than before — for example, people who were completely unable to launch their game because of incompatibility with other software, in most cases will no longer have this issue. And that’s awesome, because it will save countless time (and money) on providing tech support for people having such issues.

So today, many ISBoxer users are now automatically using the 64-bit World of Warcraft client instead of the 32-bit client, and probably most of them have no idea. But they will experience the better performance of the 64-bit client, and that should make them happy!