The very first drama serial by Mahira Khan was Neeyat aired back in 2011 on ARY Digital. 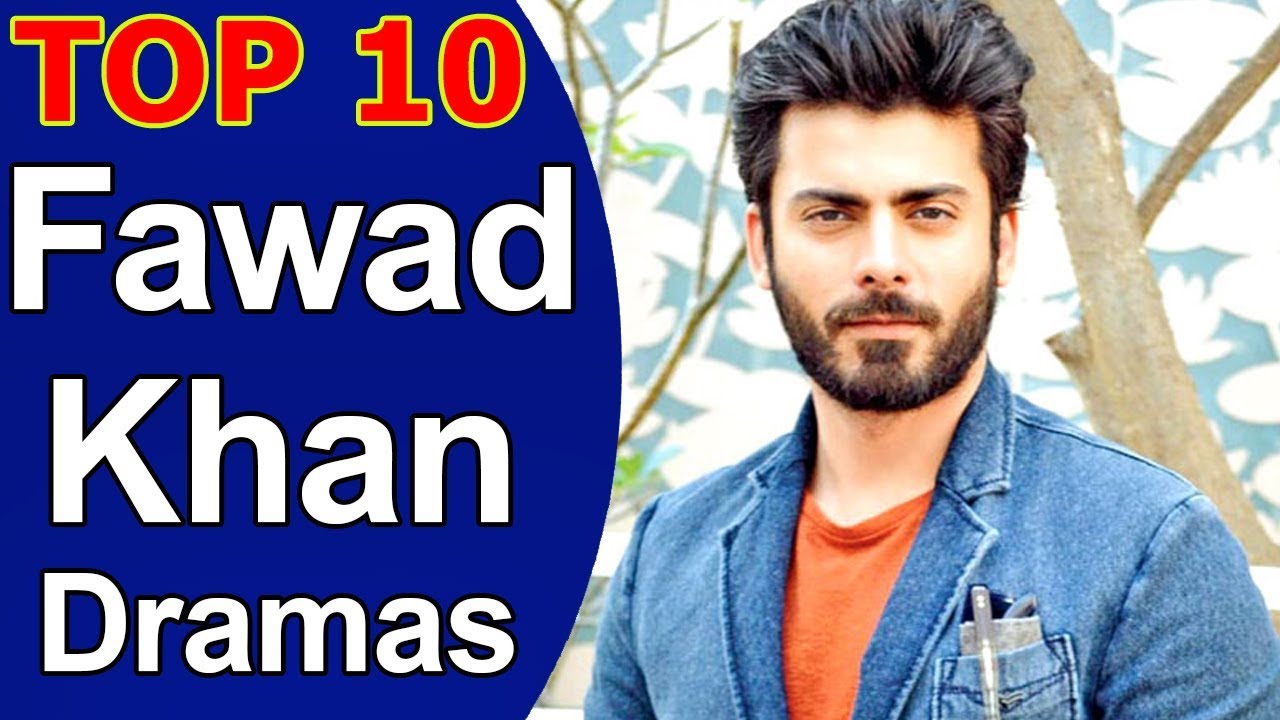 'Basanta mar gaya! Basanta mar gaya,' announced Bano happily as she danced around his body and celebrated her freedom (Basanta was the guy who kidnapped Bano from the train carrying refuges and forcibly married her). That was the moment I realized how truly awesome Dastaan is. 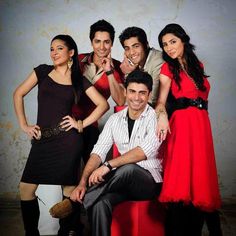 If you think Fawad and Mahira set the screen on fire in Humsafar then you’ve got to check out the Sanam-Fawad duo in Dastaan. Their chemistry can set the whole room on your fire so I suggest you keep a fire extinguisher by your side if you plan to switch on Zee Zindagi anytime soon.

The Indian channel Zee Zindagi is airing Dastaan – as Zindagi ne kiya kya haseen sitam – right now and I’m here to advocate why one should watch Dastaan at least once. (If you watch it more than once you might end up at a shrink with post-Dastaan depression).

Haissam Hussain’s serial can make one appreciate the finer things in our life. I, for one, started appreciating Fawad Khan’s looks and of course acting as well after this masterpiece.

Here are my five reasons.

Dastaan is not a movie but the sets and treatment is nothing short of one. It’s a pleasure to watch Saba Qamar, Sanam Baloch, Fawad Khan and Ahsan Khan in the pre-partition era in their sherwanis and ghararas. The costume designer and the cinematographer Farhan Aalam have done a brilliant job.

Haissam Hussain hit a jackpot when he chose the sets because they transport us to that era. In one of the interviews, I heard that he used sets made for Lollywood Punjabi movies. He put them to great use I must say.

Doesn’t show all Indians as villains

As most partition-based serials or films tend to show in our part of the world. When Bano and bibi (Samina Peerzada) manage to escape the attack on their house and are being taken away by soldiers, one of their neighbors (an Indian aunty with red bindi) is willing to help them. She comes forward but then realizes the result would not be favourable for her so she backs off and that was realistic. At least she wasn’t smirking or saying ‘acha hua bhagwaan’ as our history books make us believe.

On another instance, Saleem’s (Ahsan Khan who is Bano’s brother)) Hindu friend saves Bano from Ram (a character who tries to rape Bano) by killing him because he’s not inhumane and remembers the good times he spent with Bano, Bibi and Saleem.

The chemistry between Hassan (Fawad Khan) and Bano (Sanam Baloch) is oozing out from every pixel of the television screen. The first ten episodes are a pleasure to watch because how each character gels with the other. Saba Qamar looks her part – a young khala with a very handsome nephew (Fawad Khan) – and Ahsan Khan for a change doesn’t look like Ahsan Khan instead he looks every part the kharoos husband and brother he’s supposed to play.

The best part is that the director kept his wits about him because the sizzling chemistry between the lead pair could’ve easily wavered him to shift the focus from nationalism and patriotism to love story of Bano and Hassan. Instead Haissam let Bano’s love for Pakistan be the star of the show and Hassan and her love story was just a (entertaining but depressing) part of it.

Many thought he could’ve just left the serial till Hassan found Bano in that dismal state when she finally escaped from Basanta and arrived in Pakistan but in my opinion, though it stretched the serial, portrayal of today’s Pakistan was important. That was the crux of the serial. And that is probably why Haissam and screenplay writer Sameera Fazal changed the name from Bano (Razia Butt’s novel on which Dastaan is based) to Dastaan (meaning story). This dastaan was told to make us realize what our ancestors went through to get Pakistan and what their primary purpose was and how we’ve ruined it all.

Every actor stayed true to the script

There weren’t any over enthusiastic and fake moments where everyone’s speaking elaborate preose-like sentences (even if they did it didn’t some across like that) and people hovering about in sepia mode. Credit goes to the actors and the director for keeping it real.

Most period dramas tend to go down the trail of trying-too-hard but Dastaan never looked over ambitious. And that’s precisely why we think you should watch it on Zee Zindagi and experience it the emotional ride that is Dastaan.

The Grand Finale of 'Mushk' Ends On A Perfect Note!