© 2009—2021 by Gaijin Network Ltd. Gaijin and War Thunder are trademarks and/or registered trademarks of Gaijin Network Ltd. Or its licensors, all other logos are. The F-94 was the first operational USAF fighter equipped with an afterburner and was the first jet-powered all-weather fighter to enter combat during the Korean War in January 1953. It had a relatively brief operational life, being replaced in the mid-1950s by the Northrop F-89 Scorpion and North American F-86D Sabre. 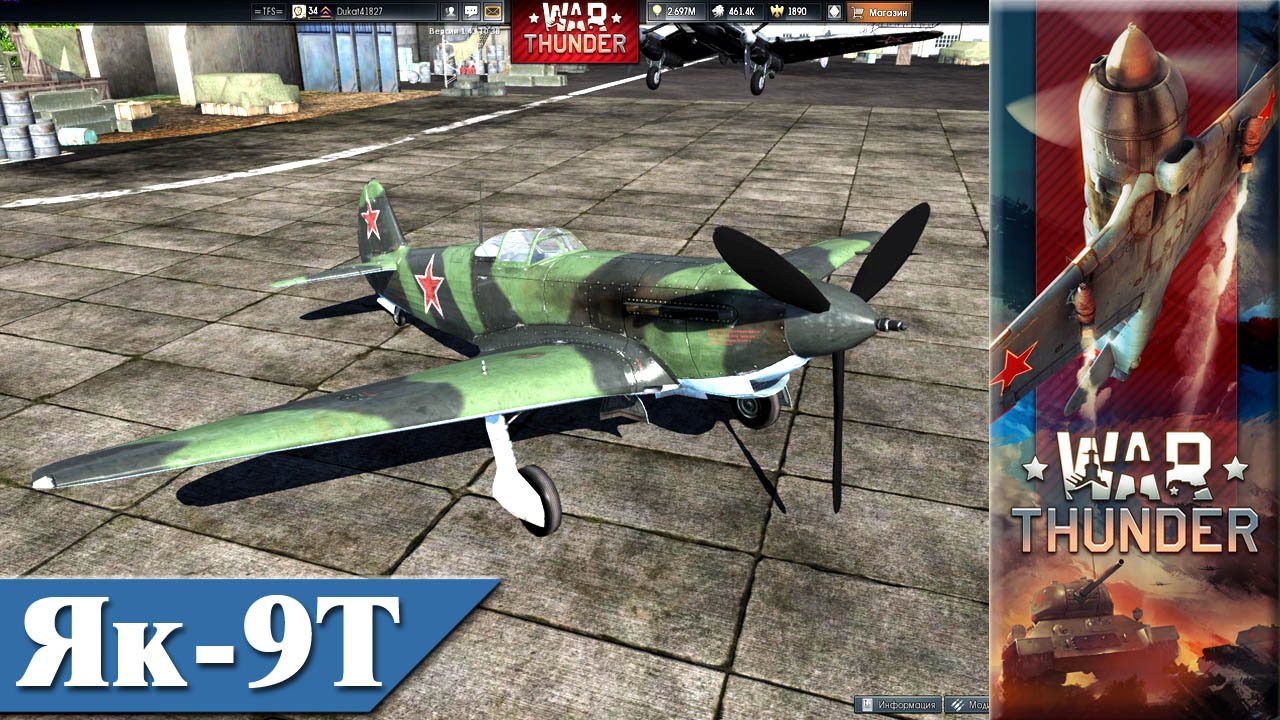 The current provided changelog reflects the major changes within the game as part of this Update. Some updates, additions and fixes may not be listed in the provided notes. War Thunder is constantly improving and specific fixes may be implemented without the client being updated.