Since it's possible to exchange real-world currency for EVE Online 's ISK (via the GTC/PLEX system) but not the other way around(.), it's not technically possible to 'make money' playing EVE Online. That said, it is possible to buy PLEX in-game with ISK and use those to pay for your account (each PLEX giving thirty days of game time), saving you the $14.95/month it usually costs. In this guide, we will be describing all different types of activities player can take up to earn ISK in EVE Online. ISK is the primary EVE's in-game currency, used to purchase Battleships, equipment, PLEX, or even Skill Points themselves.

There are few good ways to make easy ISK if you are new to Eve. One of these ways is to run Distribution missions with a specific corporation, eventually qualifying to run Level 4 missions.

Firstly you need to find a corporation having Level 4 agents within the Distribution division.

There used to be three divisions that commonly gave hauling missions: Accounting, Archives and Production. Most agents with these divisions were converted to the Distribution division.

You can find the agent of your choice by using the in-game The Agency.

A good agent should be in high sec, and best in a lower security system (0.5 or 0.6) with high sec systems around him. If you are not sure about the systems around an agent, either use the in-game map or check the 2D maps available at http://evemaps.dotlan.net/.

For instance, if Aldrat were our system of choice and we wanted an agent in close proximity, our could be Hela Tashotsu from Caldari Business Tribunal in Urnhard I. This means you would need an effective standing of at least 5.0 with this corporation to run his/her missions.

Raise your corporation standing to the required level

Once a target corporation has been determined, you may have to increase your standing. You can either run Level 1/2/3 missions to raise your standing, or alternatively find a Unista already running missions for this corp. Level 4 combat pilots will get you up very quickly and you could offer the pilot in question to salvage his missions for him until your standing goals are achieved.

The cargo volume in Level 4 Distribution missions measures between 0.1 m³ (Tidings of Conflict) and 8000 m³ (Beefing Up).

The skills necessary to run the normal missions are pretty low. As soon as you can fly a reasonably-sized Industrial, you're good to go, within your first week of your EVE time even. And it's cheap.

If you want to minimize travel time train for a Blockade Runner (Prorator, Crane, Viator, Prowler) and fit Inertial Stabilizers II and Medium Hyperspatial Velocity Optimizers II due to the fast align (around 3s) and warp speed (around 11 AU/s). If cargo capacity is not sufficient, swap lows for Expanded Cargohold II modules which brings their cargo capacity with skills above 8000 m³ for the larger missions.

There appear to be 3 types of Level 4 Storyline Missions:

With Negotiation V trained, the average reward is 400.000 ISK per Level 4 mission including time bonus in a 0.6 security status system. For Level 4 Distribution missions you will nearly always be sent to another constellation for delivery. However this can just be 1 jump away depending on constellation layout. The average mission round-trip seems to be between 3 and 8 minutes depending on the length of the route (as determined by constellation layout). Very rarely, the agent may send you to a destination within the same system e.g. Tidings of Conflict (2 of 2) Level 4 Distribution mission.

As you run your missions, you will pile up LPs. These average about 450-1050 per mission in high security space depending on mission and security level of the agents systems. The LP payout can be increased via the Distribution Connections skill by up to 50%. You will also gain a Storyline Mission for every 16 distribution missions of the same level for the same faction. This is possible within about 90-120 minutes manually jumping with good skills and a fast Blockade Runner . 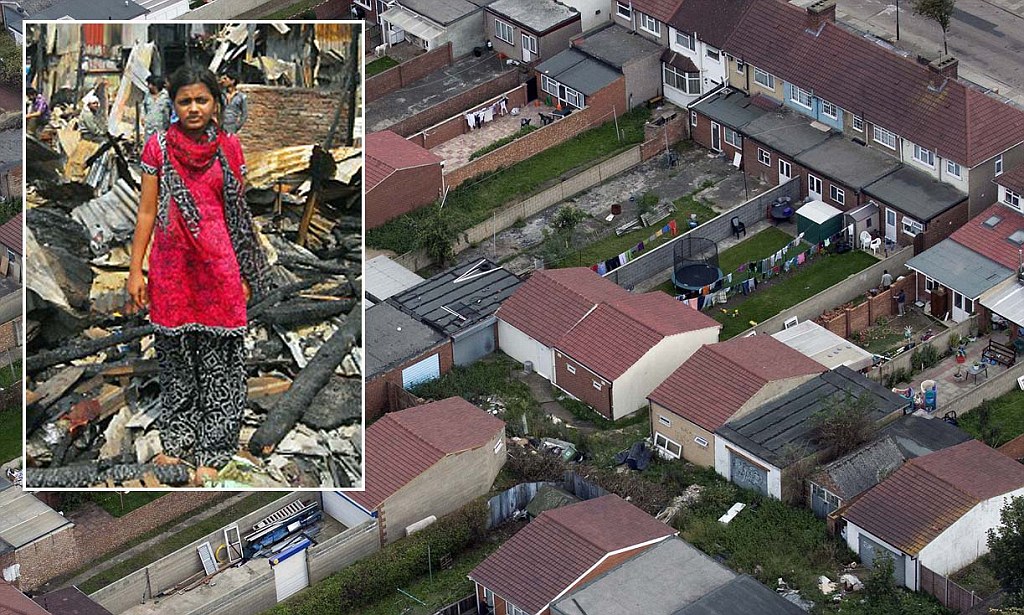 To get the most out of running these missions, you should increase the related Social skills increasing your rewards and Loyalty Points gain. Train Distribution Connections skill (around 25million isk) to increase the Loyalty Point gain.

Always be aware the destination system's security status! It may happen that your destination system falls into low sec once in a while. You may want to risk running the mission if you are equipped for it, however under normal circumstances it would be safer to decline it (once every 4 hours).

You can safely decline a mission every 4 hours without negative consequences; however sometimes you may be faced with 2 unsuitable missions in quick succession. You then have to sit out the countdown, run some hauling contracts as an alternative or use an alternative agent if available. Your choice.

As a final comment, always be aware of the elementary safety rules during your hauling missions, such as never use Autopilot, and don't fly Industrial ships if you don't need the capacity. Shuttles and Frigates align and warp much quicker than Industrial ships, and therefore are more likely to escape before a warp scramble or disruption attempt by a hostile pilot is successful.