In this article, we will try to present the best Ships in the EVE Online Universe. Whether you are new to the game, or if you are already an experienced pilot, you should understand one thing; there is no single 'the best' ship in EVE Online. All different types of ships have entirely different purposes, and even among the same class of ships, different ships may excel at different things, while being useless for other purposes. For this very reason, we have divided our list of the best Ships in multiple subcategories and determined what the best ships for different tasks are. Also, our personal preferences had a significant impact on the choice of ships. Then again, things that work for us and our corporation may be different for other players and corporations.

Our list also includes current Market prices in EVE ISK for each ship listed. The rates may vary but will try to keep it as much up to date as possible.

The Best Tech one ships

Tech one (T1) ships are the cheapest ships, making them also the easiest to replace. They are also the easiest to train for, and the majority of EVE Online players uses them. They are perfect for solo roaming the galaxy, learning PvP, and engaging in combat with less prepared foes. In comparison to Tech two ships, they are also much more well-rounded and may serve various purposes and allow multiple module options.

Tech two (T2) ships, in terms of power, effectiveness and technological advancement, are far more superior to Tech one. They also require much more skills and training, which makes them less common among casual players. Tech two ships' specialization is much more diversified; each ship class has several different sub-types of ships which are designated to complete different tasks, and play different roles in both PvP and PvE.

This section will include the best Tech three, Faction, Pirate, and capital ships. These are the most technologically advanced types of ships in EVE Online. They can play various roles in both PvE and PvP which makes it extremely hard to evaluate, but we tried to pick the best ships of each of the following categories based on popularity and general performance. If you are more advanced EVE Online player you will eventually find out which ships are the best for your needs, your Corporation or your current fleet's composition.

While there are not many Industrial ships out there, and with nearly no competition for specific ships, it may be impossible to determine the best Industrial ships. However, Industrial ships are what makes the EVE Online Universe go round, and we have decided to include them on our list. Their activity funds everything in the game, starting from your very first Frigate, up to multi-billion fleets that clash in exciting massive-scale battles. 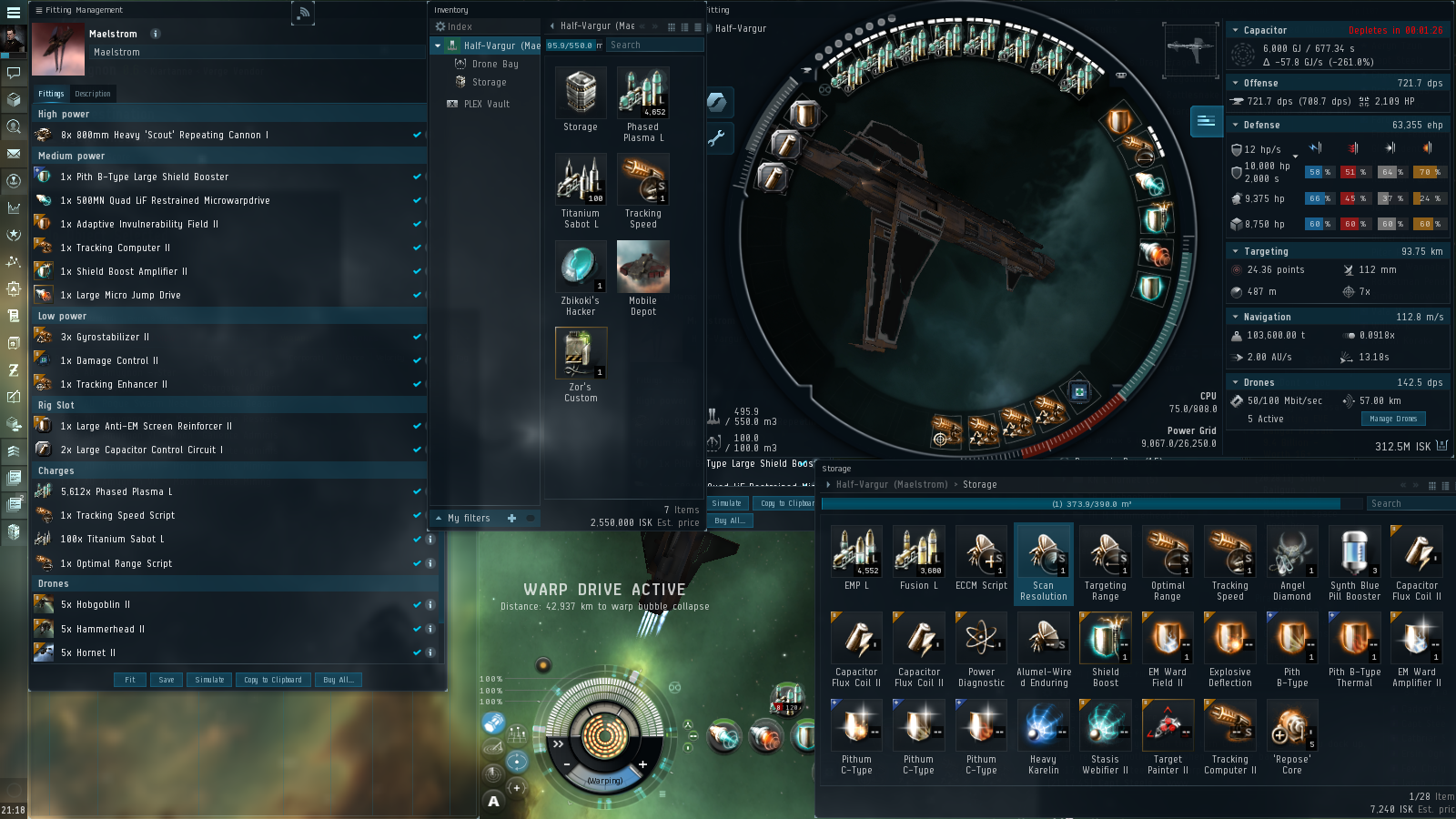 Let us know what you think about this list. And if you don't agree with our choices for the best Ships in EVE Online, keep in mind that our list was based on our personal preferences, in-game experience, and each vessels' popularity among EVE Online community. If you have any suggestions, let us know in the comments below. Pictures used in this article are the intellectual property of CCP Games.