The origin of these time zones began in the mid 1800's in England. In 1852 the Royal Observatory in Greenwich, England began transmitting time telegraphically and just three years later became the standard time in most of Great Britain. Also, charts and maps were made with reference to the observatory as the 'zero' or prime meridian.

Over the next few decades a number of locations around the world had developed their own meridians as reference points. The Greenwich meridian was the most popular of these in part due to the reputation for reliability and correctness of the Greenwich Observatory's publications of navigational data.

In 1884, a conference in Washington, D.C. settled the matter where it was agreed to establish a single 'prime' meridian (0° longitude), passing through Greenwich. This was for both for longitude and timekeeping. This 0° meridian divides the Eastern from the Western Hemisphere. Today, one can visit the Royal Observatory and straddle this 0° meridian with one foot in each hemisphere.

With the 360° daily rotation of the earth, the sun is moving 15° each hour which leads to the formation of 24 time zones. However, today the individual zone boundaries are no longer straight, nor are they always continuous, as they have been modified for convenience and to satisfy the desires of sovereign nations.

Time zone offsets are identified as -12 UTC through 0 to +12 UTC with the minus values signifying time 'before' or ahead of prime meridian (which is the Western Hemisphere). At the meeting of the -12 and +12 time zones is the International Date Line. 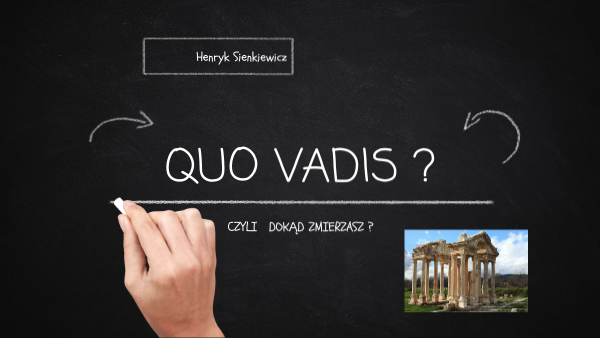 Moving west across the International Date Line one moves from the -12 UTC time zone to the +12 UTC time zone. This means you advance the clock 24 hours; in essence you advance one day on the calendar. Moving east across the International Date Line means subtracting 24 hours from the clock thereby reversing one day on the calendar.

The 24-hour clock (Z-time) begins at midnight (00Z) at this prime meridian. 00Z for the United States begins in the evening local time. Z-time does not change with the change for daylight saving time but the local time will change. For example, 00Z in the Central STANDARD Time is at 6:00 p.m. but 00Z occurs at 7:00 p.m. in Central DAYLIGHT SAVING Time.

The following tables show z-times for each time zone in the United States and U.S. Territories.

Regardless which National Weather Service weather map, radar, or satellite picture you view, be sure to first check the time of the image as it will be reported in 24-hour 'Z' time.

What is UTC or GMT Time?

Weather observations around the world (including surface, radar, and other observations) are always taken with respect to a standard time. By convention, the world's weather communities use a twenty four hour clock, similar to 'military' time based on the 0° longitude meridian, also known as the Greenwich meridian.

Prior to 1972, this time was called Greenwich Mean Time (GMT) but is now referred to as Coordinated Universal Time orUniversal Time Coordinated (UTC). It is a coordinated time scale, maintained by the Bureau International des Poids etMesures (BIPM). It is also known as 'Z time' or 'Zulu Time'.

To obtain your local time here in the United States, you need to subtract a certain number of hours from UTC dependingon how many time zones you are away from Greenwich (England). The table below shows the standard difference from UTC time to local time.

The switch to daylight saving time does not affect UTC. It refers to time on the zero or Greenwich meridian, which is notadjusted to reflect changes either to or from Daylight Saving Time.

Note: Credit given to NWS Southern Region Headquarters for the information above. 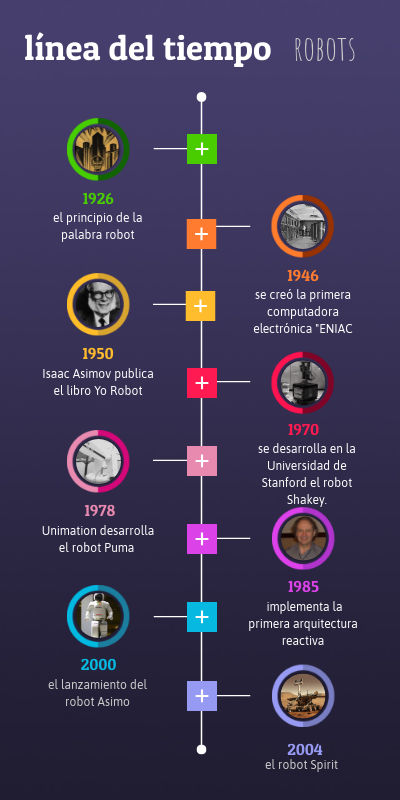