Every Arduino board has at least one serial port, and many have additional built-in serial ports (Serial1, Serial2, etc.). Other boards, such as the Leonardo, also have serial communication in the form of a USB) port. In USB-enabled boards, we refer to the USB as Serial. Serial data transfer is when we transfer data one bit at a time, one right after the other. Information is passed back & forth between the computer and Arduino by, essentially, setting a pin high or low. Just like we used that technique to turn an LED on and off, we can.

Arduino Serial print is an inbuilt function. which allows the computer to communicate with the Arduino board having the following syntax

It uses SPI (Serial Peripheral Interface) protocol to exchange the data between the computer and Arduino. Also, it converts the raw data in ASCII (American Standard Code of Information Interchange). So humans can easily read it.

Understand this with a real-life situation. Suppose, you have a temperature sensor and you want to know the temperature of your surroundings. Then, a serial print Arduino function comes into the picture. It allows users to read the real-time temperature value and convert it into a human-readable format and display.

How to open Arduino Serial Monitor

Make sure your Arduino board is connected to your computer.

The easiest way to open Arduino Serial monitor is to click on the magnifier icon. The second method is press Ctrl+Shift+M. The third way is to go to Tools>Serial Monitor 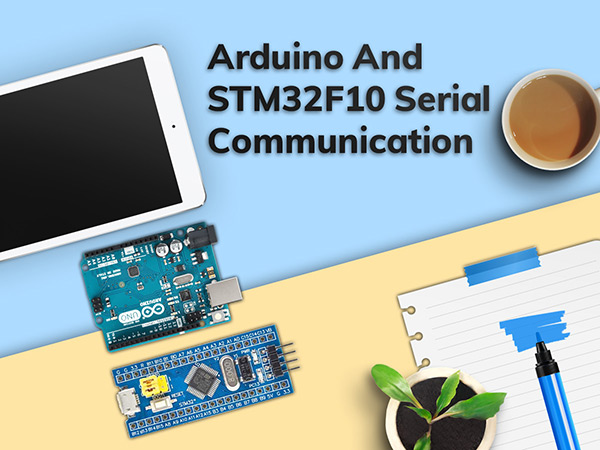 First of all, you have to define the baud rate on which you want to communicate. Baud rates supported by Arduino range from 300 to 2000000, depending on the application.

Serial begin is the initiation to set the baud rate in which you want to communicate.

You can print anything using the following functions-

Using this function you can print a new value in a new line that will make your output more sensible and easy to read.

Here is an example code to read the temperature and print it on the serial monitor.

Choose correct port, Board and then try again. Also make sure Arduino is connected to your computer.

Serial write is use to send data and Serial print is use to print on serial monitor.

A Serial Peripheral Interface (SPI) bus is a system for serial communication, which uses up to four conductors, commonly three. One conductor is used for data receiving, one for data sending, one for synchronization and one alternatively for selecting a device to communicate with. It is a full duplex connection, which means that the data is sent and received simultaneously. The maximum baud rate is higher than that in the I2C communication system.

The following functions are used. You have to include the SPI.h.

We have four modes of operation in SPI as follows −

Now, we will connect two Arduino UNO boards together; one as a master and the other as a slave.

The ground is common. Following is the diagrammatic representation of the connection between both the boards −

Let us see examples of SPI as Master and SPI as Slave.